The total amount of dues reflects the rise in operating income that surged 56.9 percent on-year to 77.83 trillion won in the January-September period, said Chaebul.com. The total paid in corporate taxes rose a sharp 35.3 percent compared with the same period in 2016, and the first time numbers exceeded the 16 trillion-won mark in the first three quarters of any year.

The local tracker of large conglomerates said if operating income continues to increase in the fourth quarter, the total amount of corporate taxes that can be collected should top 20 trillion won by year's end.

The two companies accounted for 43 percent of all corporate taxes paid by the top companies so far this year. 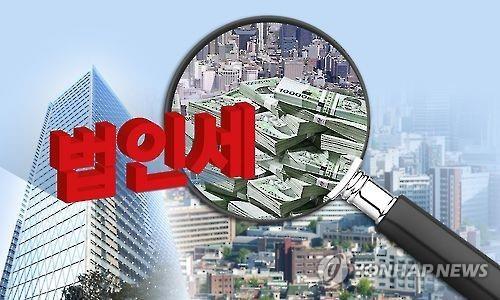