Choi led all Olympic hopefuls in the second leg of the national team trials for the 2018 PyeongChang Winter Games at Mokdong Ice Rink in Seoul, with an overall score of 168.37 points. 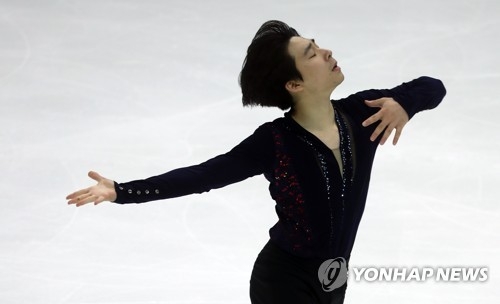 Choi had won the first round of the Olympic trials in July. The national championships on the first weekend of January will double as the third and the final qualification round, and the combined scores from the three rounds will determine who will get to represent the host nation at PyeongChang 2018.

Choi leads everyone in the ladies' singles with 350.16 points so far.

There are two spots up for grabs in the ladies' singles, and Kim Ha-nul is in second place with 333. 35 points. Kim finished her competition on Sunday with 164.20 points.

In the men's singles, Lee June-hyoung won his second straight qualification round with 230.40 points overall. He earned 152.78 points in Sunday's free skate, after scoring 77.62 points in the short program on Saturday. 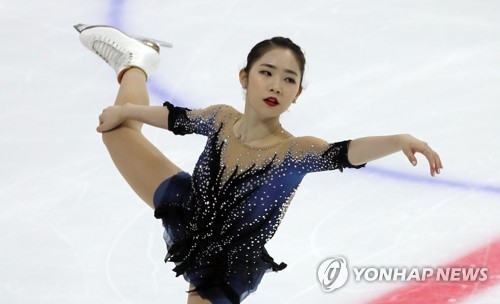 He has 459.12 points after two rounds. There is only one Olympic berth available for South Korea in the men's singles.

In the men's standings, Cha Jun-hwan moved past Kim Jin-seo into second place, thanks to 224.46 points at the latest competition. He has 431.58 points so far.