It will soon replace the existing K55 simulator used at the Army's Field Artillery School, according to the Defense Acquisition Program Administration (DAPA).

The arms agency launched the development project in February last year in partnership with SIMNET Co., based in Daejeon. 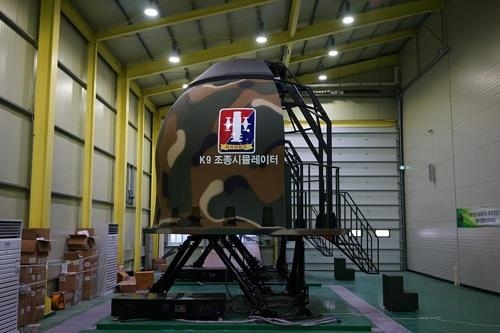 "As a training system for the operators of the K9 self-propelled howitzer and K10 ammunition resupply vehicle, it can be used for various types of control training and tactics," it said.

The K55 flat-screen simulator enables only pre-programmed exercises on a limited basis. But the new one, equipped with a curved screen, offers various scenarios that can be edited anytime and at a wider viewing angle. 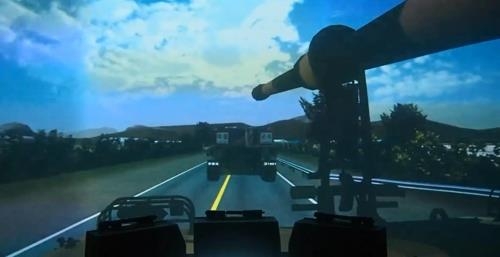