The mobile carrier said the device already boasts strong popularity in Japan and other European countries.

The smartphone boasts a 5.2 inch display and supports high-end features such as quick charging and fingerprint screening.

It also comes with 12 megapixel and 8 megapixel cameras at back and front, respectively. The built-in battery capacity stands at 3,000mAh.

KT will officially start exclusive sales of the device on Tuesday, and it will be available in two colors, white and black. 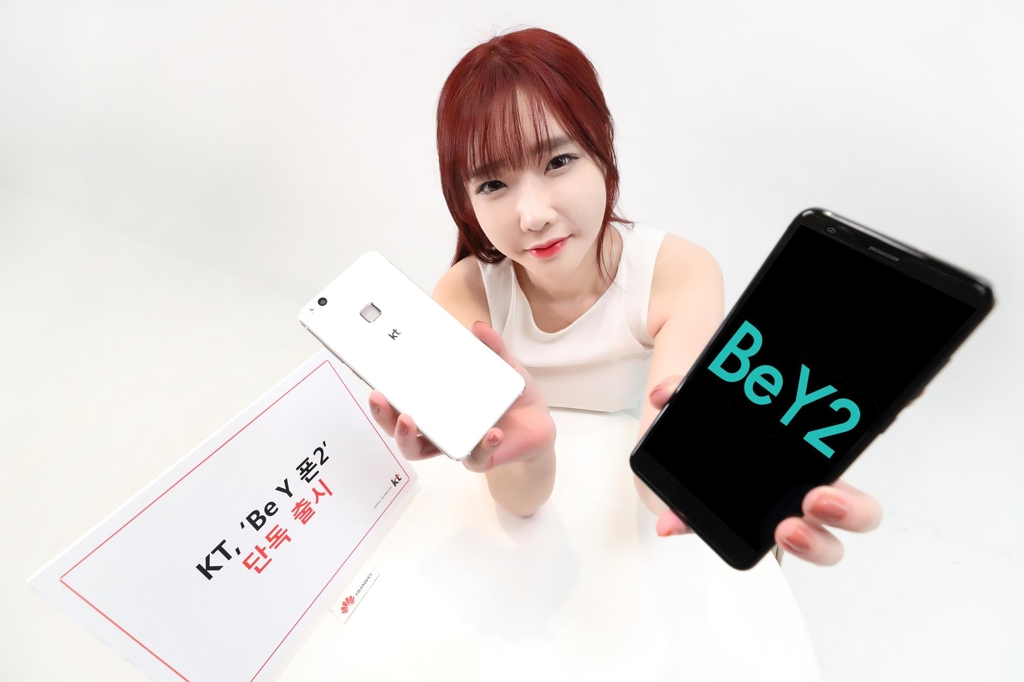