The film starring Hyunbin and Yoo Ji-tae led all films, selling 670,866 tickets from Friday to Sunday, according to estimates from the Korean Film Council. It has been on top of the daily box office chart since it opened on Nov. 22 and has already racked up a cumulative attendance total of 2.9 million. 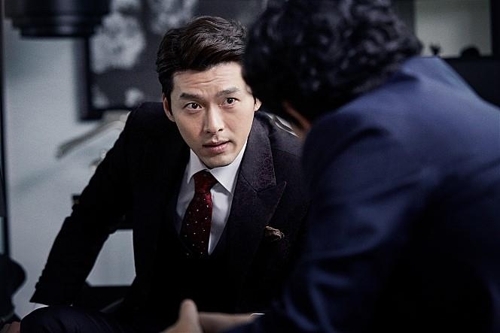 Korean mystery-thriller "Forgotten" held in second place with 395,718 views on its first weekend.

Two other new releases, Kenneth Branagh's stylish remake of "Murder on the Orient Express" and the local crime thriller "The Chase" landed at third and fourth with 332,611 and 171,537 views, respectively.

Warner Bros.-DC Entertainment's "Justice League" was in fifth with 55,661 people, bringing it to a 1.75 million domestic total on its third weekend. 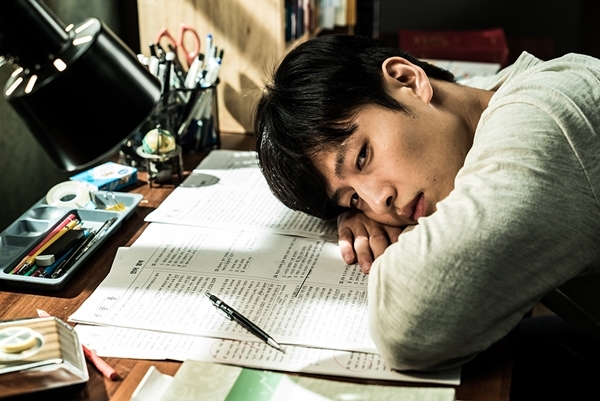