VIENTIANE, Dec. 6 (Yonhap) -- A senior Lao diplomat has voiced concern over North Korea's recent test of what it claims to be an intercontinental ballistic missile, calling on Pyongyang to give up nuclear and missile programs as soon as possible.

Lao Deputy Foreign Minister Khamphao Ernthavanh also expressed hopes that the nuclear stalemate on the Korean Peninsula will be resolved peacefully through talks and negotiations.

"Laos sees this as a concerning matter. We hope North Korea abandons its nuclear and missile development and that the Korean Peninsula will be denuclearized through talks as soon as possible," Ernthavanh said during a meeting on Thursday with a group of South Korean reporters visiting Laos as part of a Korea-ASEAN media exchange program.

"In case an unexpected serious situation takes place on the Korean Peninsula, I think it could inflict huge damage not just on the Korean people but also on the people in the ASEAN region," she said. "I personally hope that things will be resolved peacefully through talks." 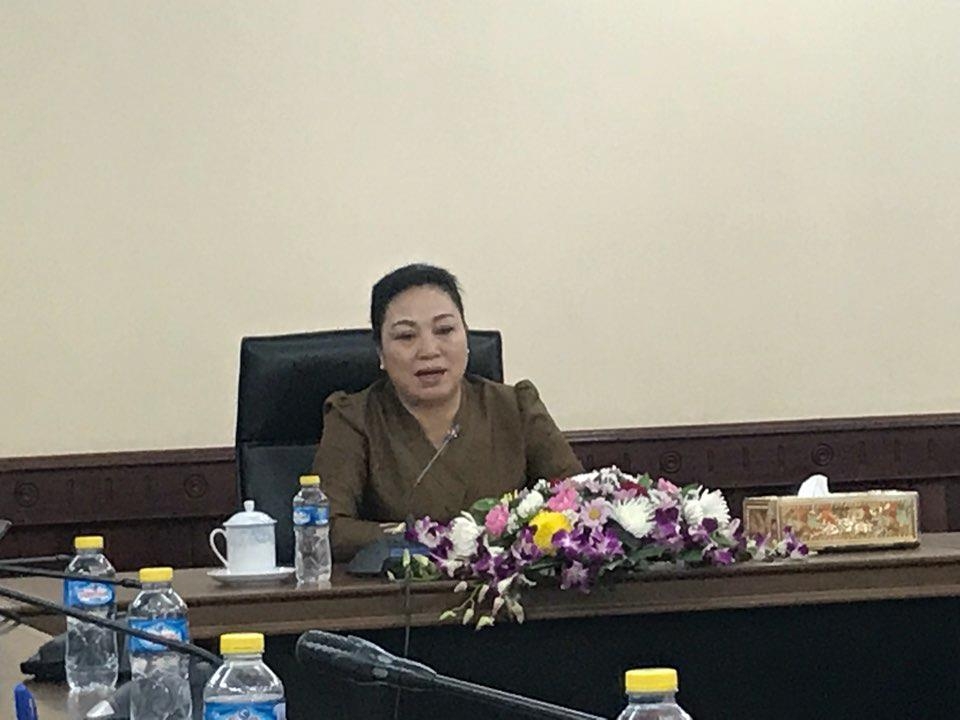 She made the remarks a day after North Korea said that it conducted an ICBM test, ending a 75-day lull in its provocations.

Laos is known for its long and close relations with North Korea since establishing diplomatic ties and opened its embassy in North Korea in 1974.

As the international community is intensifying pressure on the North with multiple sanctions, Laos is also working hard to join the global drive despite their close relations, she said.

"Laos is maintaining close relations with North Korea, but we are also a member of the United Nations," she said.

Asked whether Laos has taken any steps to restrict North Korea from sending its workers to the country in line with U.N. resolutions, the deputy foreign minister said such efforts will be made.

"Laos has an obligation to enforce U.N. resolutions as a U.N. member," she said, "so we will make efforts to execute such measures in cooperation with the international community."