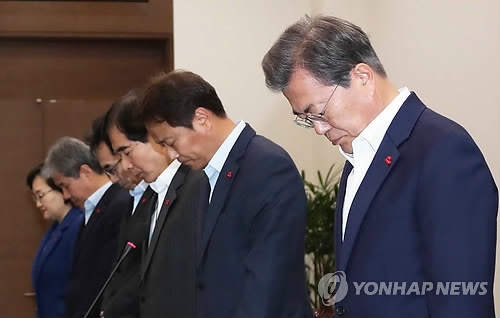 The floor leaders of three major parties, including the ruling Democratic Party and the main opposition Liberty Korea Party, held a meeting earlier in the day for last-minute efforts to narrow their gap over the government budget bill.

The outcome of the three-way meeting is yet to be known.