SEOUL, Dec. 4 (Yonhap) -- An annual fair to showcase Korea's best craftsmanship will cast light on the smartness and convenience of traditional handiworks and the wisdom of artisans, the organizers said Monday.

The craft trend fair titled "Smart X Craft," hosted by the Ministry of Culture, Sports and Tourism and run by the Korea Craft & Design Foundation (KCDF), entered its 12th year to promote the country's distinct handiworks and elegant artistry that have been passed down for generations.

The value of handiwork hasn't faded even in the fast-changing digital era where mass production and fast consumption have taken priority over the time-consuming, tedious process of manual creation, the organizers said.

But they also pointed out a series of challenges facing the country's craft industry such as the lack of entry by young people and consumers' lukewarm interest in such products. 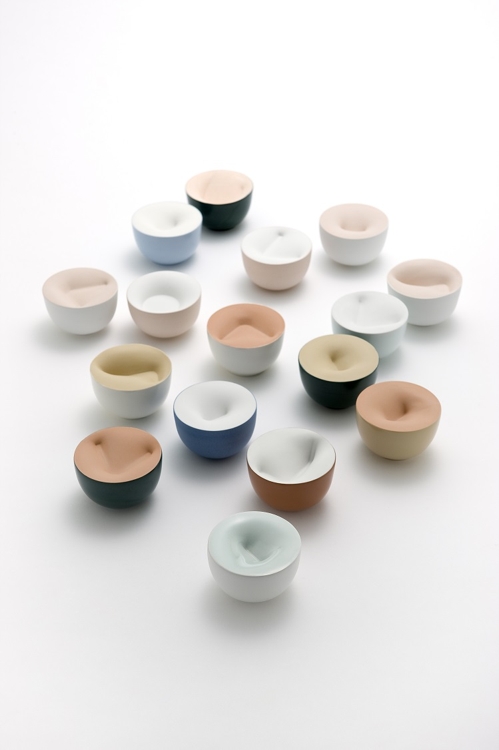 "For the craft industry to grow, there should be artisans to create good products but at the same time consumers who appreciate their value," KDCF President Choi Bong-hyun said during a media briefing on Monday.

He added the industry's aging population where more than 75 percent are aged 50 or over and the number of students majoring in craft works at school is declining.

"However good products the artisans would make, if it were not for people who see the value in them, craft works can grow only so far," he also said.

This year's event will focus on the "smartness" of Korean handiworks, their potentials to fit into the modern life and increasingly stylish and edgy designs, said Hong Seung-ho, an official at the foundation who is in charge of running the fair. 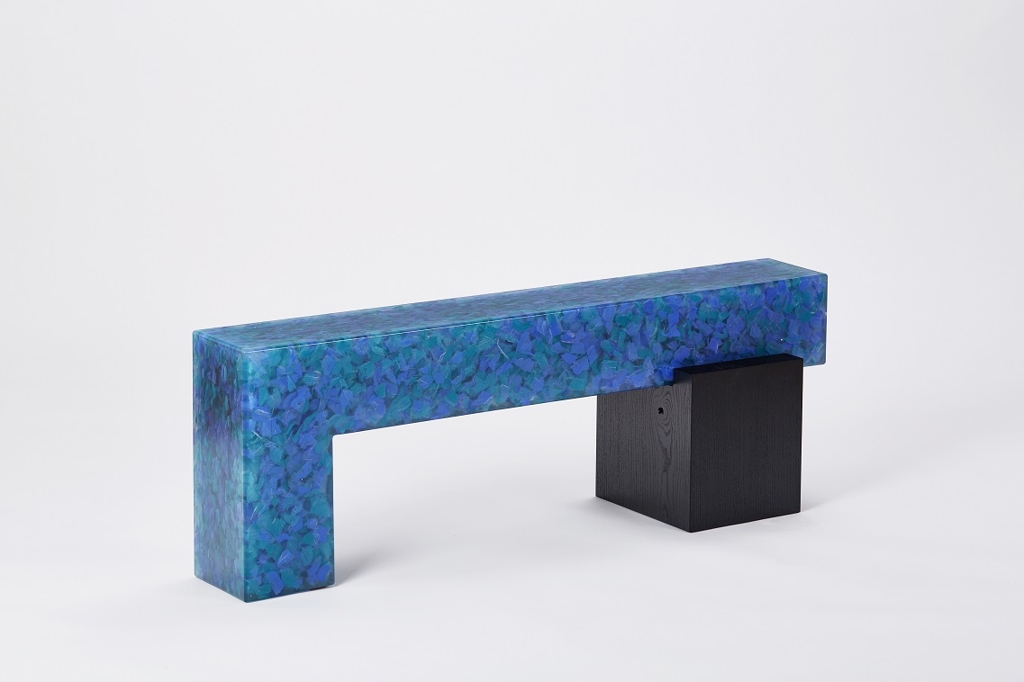 The event will put together around 100 pieces of craft works by 40 artisans and is expected to be visited by some 50,000 people during the four-day event at the Convention and Exhibition Center (COEX) in southern Seoul on Dec. 7-10.

"At the event, visitors can see the trend of handiworks in Korea. Artisans can connect to other artisans and seek business opportunities," Choi said. 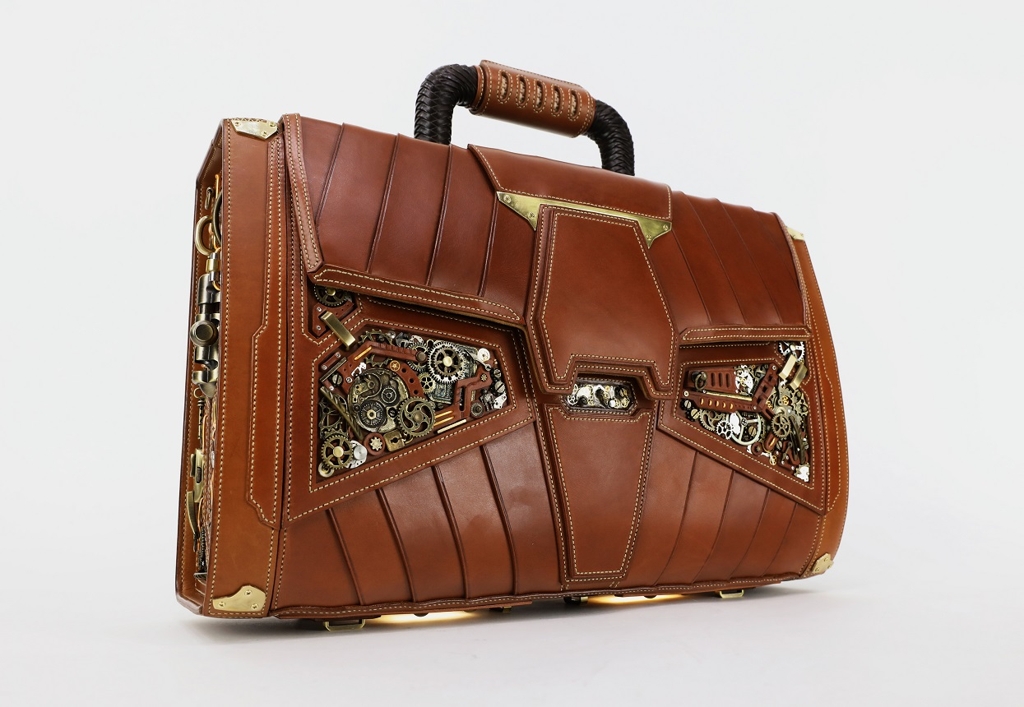 In the "Maestro" section, works by nine Korean intangible cultural assets with more than 30 years combined experience will be explored.

"I lived my whole life as if I were dumb. By saying 'dumb,' I mean doing one thing and one thing only for my entire life," said ceramic artisan Kim Se-yong, whose work is in the collection of Queen Elizabeth II, at the briefing.

"One of my works took me 10 years to complete. No one would do that unless the person was a fool." 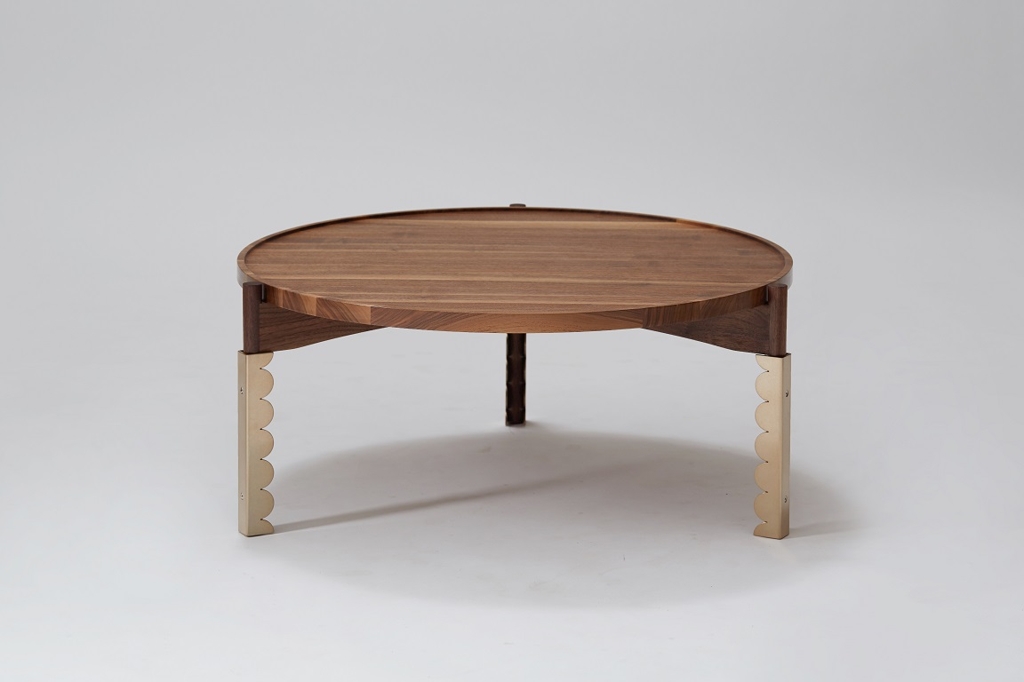