The two leaders were shortlisted along with other people deemed to have most influenced the news during the year.

The magazine has made the selection since 1927, and has previously shortlisted such high-profile figures as Hillary Clinton, Facebook CEO Mark Zuckerberg and Russian President Vladimir Putin.

Trump was named Person of the Year last year.

In shortlisting him again, Time said the president "has spent his first year in the Oval Office attempting to dismantle the work of the Obama Administration, from health care to immigration policy, environmental regulations to tax reform, all while continuing to spark feuds and controversy with an unfiltered Twitter feed."

The weekly also identified two groups -- "Dreamers," or undocumented immigrants brought to the U.S. when they were children, and the #MeToo movement, which aims to raise awareness of sexual harassment.

The 2017 Person of the Year will be announced Wednesday. 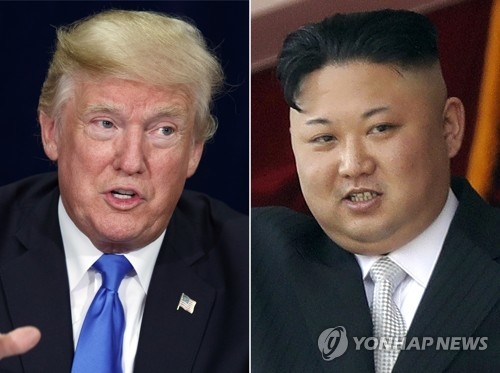