Rep. Choi Kyung-hwan of the main opposition Liberty Korea Party is set to appear for an interrogation at 10 a.m., according to the Seoul Central District Prosecutors' Office. It has also summoned Kim Tae-hyo, a Sungkyunkwan University professor who served as a senior secretary to Lee, for questioning at 10:30 a.m., the office said.

Separately, Kim, who served as the senior presidential secretary to Lee, is suspected of involvement with the military cyberwarfare command's operations to write Internet comments to sway public opinion in favor of then ruling party candidate Park, in the runup to the 2012 presidential election. 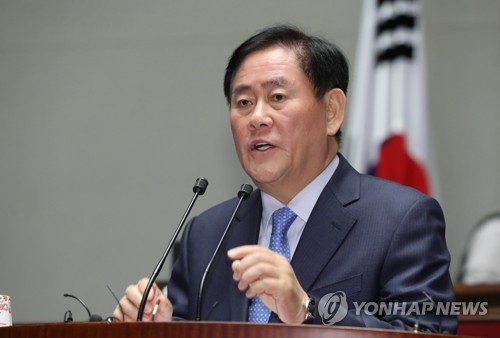 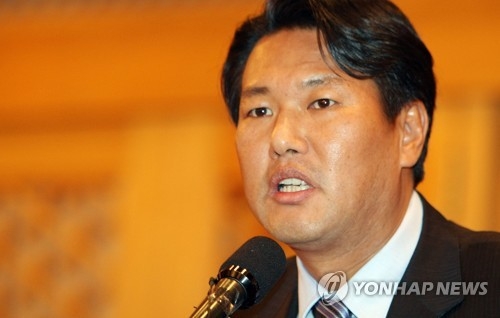 Two top officials from previous governments to be quizzed over bribery, election-meddling allegations

Two top officials from previous governments to be quizzed over bribery, election-meddling allegations