Also known as "Wise Prison Life," the new drama on cable channel tvN, starring Park Hae-soo and Jung Kyung-ho, and directed by acclaimed producer Shin Won-ho ranked first on the Content Power Index (CPI) for Nov. 20-26, with a score of 261.8.

The 16-episode black comedy topped the index in its first week of broadcasting due to the interesting peek into the life in jail and the inmates who are kept behind bolt and bar for all different reasons.

One baseball star became a convict for his violent acts committed while defending his sister from a rapist, just a day before he was supposed to leave for the United States to join the major league. Black humor cast in some of the most miserable situations is believed to hold TV viewers' attention. 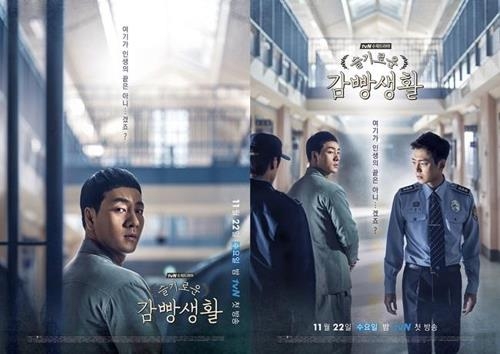 The production team said the drama is made on the premise that anything can happen in life to anyone and living in jail isn't improbable for anyone.

The producer Shin has a proven record of creating vivid and detailed stories and twisting plots, especially with the mega hit "Reply" series. 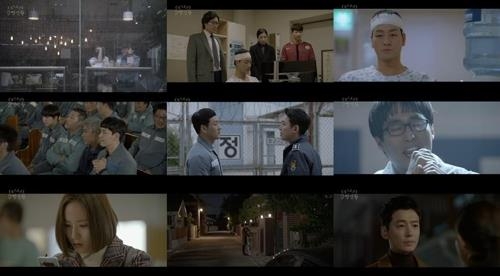