Hyundai Rotem signed the deal with the Istanbul City government on Dec. 4 (local time) to build 120 trains by March 2020, the company said in a statement.

The company, which has been supplying rolling stock to Turkey since 1996, has received a total of 1,898 train orders so far, including the latest Istanbul deal, it said. 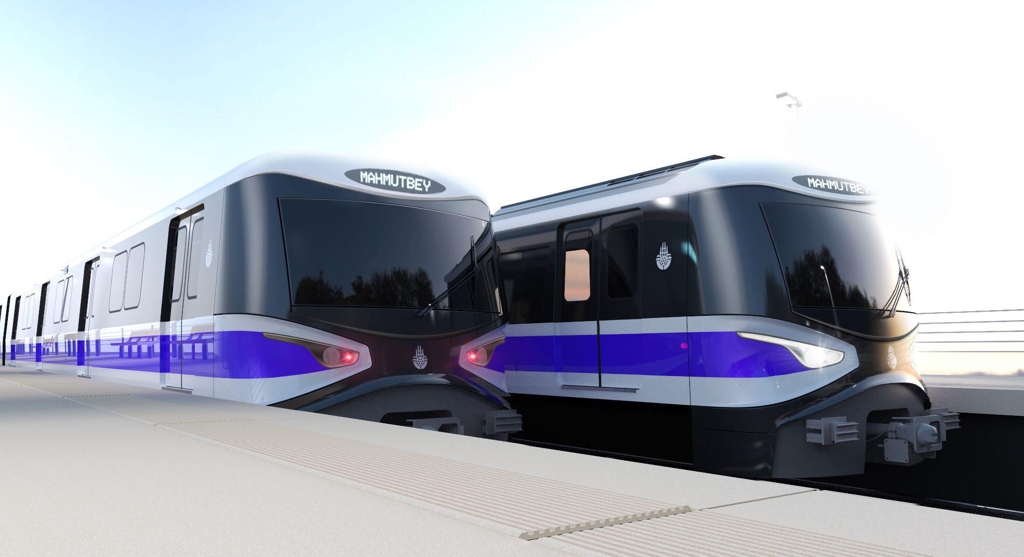