SEOUL, Dec. 5 (Yonhap) -- A South Korea judge has been elected the head of the highest decision-making body of the International Criminal Court, the foreign ministry in Seoul said Tuesday.

Kwon O-gon, former vice president of the International Criminal Tribunal for the Former Yugoslavia (ICTY), was chosen to lead the ICC's Assembly of States Parties for three years, according to the ministry.

The Assembly of States Parties is the ICC's highest decision-making body in charge of picking judges and prosecutors for the court, as well as managing and overseeing the organization.

The ministry quoted Kwon as saying in his speech after the election that massive human rights violations are still taking place all across the world and the objective to end impunity in any of such cases seems elusive.

He promised to work hard to serve as a channel through which international cooperation can be strengthened in tackling pending issues, the ministry added. 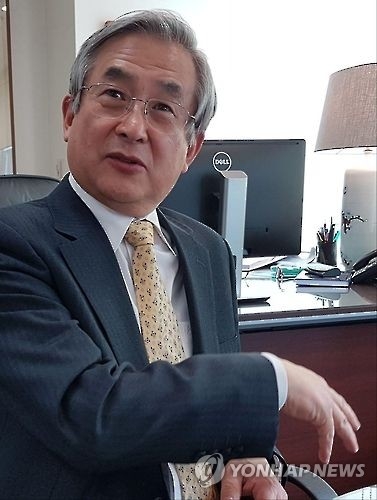