The South Korean tech giant said it has doubled the capacity 21 months after it launched the 256 GB editions in February last year. Samsung said the new chip is the same physical size as the predecessor.

According to Samsung, users can save 130 files of 10-minute Ultra HD videos with the new chip, which is a significant development from 13 videos allowed by a 64 GB eUFS adopted on existing smartphones.

The new chip also boasts sequential read speed of 860 megabits per second, along with a writing speed of 256 Mbps. Accordingly, users can transmit a 5 GB Full HD video from the device to solid-state drives eight times faster than existing micro SD cards at around six seconds.

Samsung said the 512 GB eUFS is significant as it provides solutions to the technological limits of micro SD cards in which their speed slows down on mobile devices. 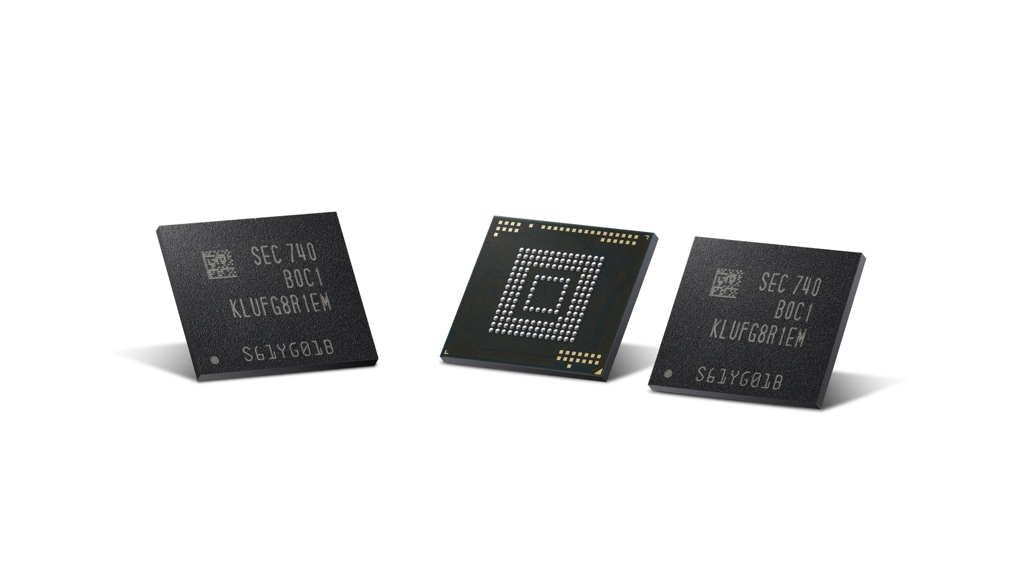