SEOUL, Dec. 5 (Yonhap) -- Experts from home and abroad will discuss ways to further grow baseball in South Korea at an annual offseason conference next week.

The league has been holding Winter Meetings behind the closed doors, attended only by the KBO and club officials. Since 2015, the KBO has been inviting experts in law and marketing, among other areas, while allowing baseball fans and media to attend a select open sessions.

This year, Joe Januszewski, executive vice president and chief revenue and marketing officer for the Texas Rangers, will speak about the management strategies of Major League Baseball (MLB) clubs. Januszewski is responsible for the Rangers' revenue streams, including ticket sales, corporate partnerships and media sales. He has held sales and marketing roles for three major league clubs and spent eight seasons with the Boston Red Sox before joining the Rangers. 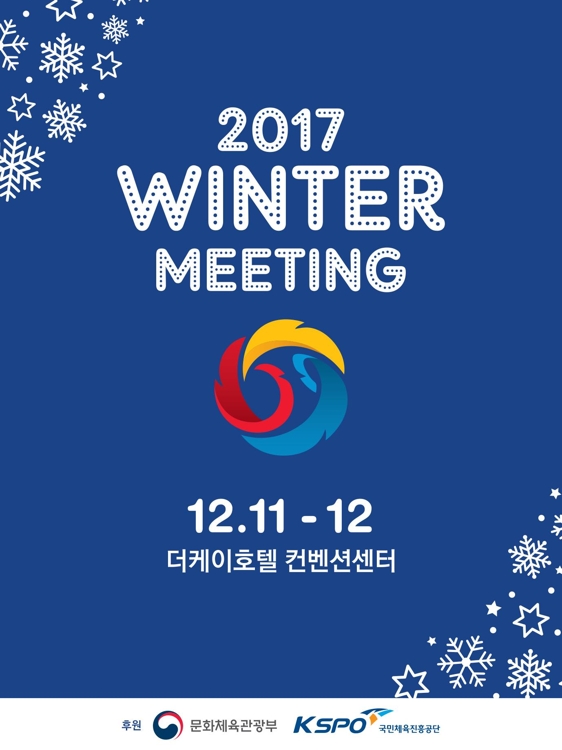 Januszewski was also part of the business team that led the successful acquisition of English Premier League club Liverpool by Fenway Sports Group in 2010.

Song Gil-young, vice president of artificial intelligence firm Daum Soft, will then analyze the state of professional sports in South Korea and in foreign countries through social big data. Song, considered a preeminent authority on big data in South Korea, will propose ways to expand the KBO's fan base based on his consumer trend analysis.

Later Monday, there will be four open sessions on topics including sports gambling and match fixing, coaching in youth baseball, free agency and rookie drafts in the KBO, and the relationship between the KBO and its broadcasters.

The second day of the Winter Meeting will be closed to the public, as the KBO and club officials will hold discussions on operations, marketing, public relations, player development and scouting, among other topics.

Fans hoping to attend Day 1 sessions can sign up on the KBO's website starting at 2 p.m. Tuesday, and they can pick up their tickets at the gate the following Monday.