"We will build an information analysis system using AI, starting in 2018," Kim told a meeting of the Asia-Pacific Group on Money Laundering in Seoul.

"That would help us process the increasing number of financial transaction reports in a more sophisticated and systematic manner," Kim said. 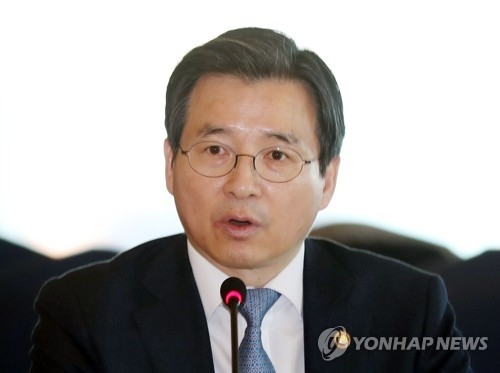 "With the new system, we will be able to respond more effectively to new types of money laundering schemes," Kim said.

Although a booming financial technology industry is expected to help banks, insurers and brokerages cut costs, it could make it more difficult for financial authorities to battle against money laundering, Kim said.

Financial technology firms have "some distinctive features, such as anonymity, non-face-to-face and automatized transactions that could do harm to our society," Kim said. "It poses new risks to us like cyberattacks."

"Cryptocurrencies and e-wallets are often exploited by criminals to hide their proceeds of transnational crimes, such as online gambling and drug trafficking," Kim said.

"That makes preventing and tracing money laundering more difficult than ever before."
(END)

S. Korea to use AI to better combat money laundering

S. Korea to use AI to better combat money laundering