On Friday, some 50 representatives of Hyundai Motor Group's overseas sales offices will gather at its headquarters in southern Seoul to share pending issues in the automobile markets and discuss sales strategies for each market for the new year, the group said in a statement.

In separate meetings with the salespeople, Hyundai Motor Co. Vice Chairman Chung Eui-sun and Kia Motors Corp.'s Vice Chairman Lee Hyoung-keun plan to focus on ways to revive sales in major markets, including China and the United States, in 2018, it said. 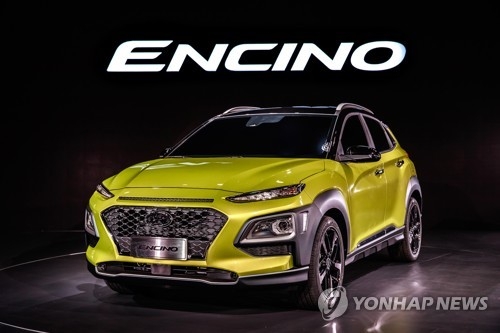 In China, Hyundai and Kia suffered sharp sales declines due to a bilateral diplomatic row over the installation of an advanced U.S. anti-missile system in South Korea.

Hyundai and Kia together form the world's fifth-biggest carmaker by sales. They are core affiliates of Hyundai Motor Group.

They are widely expected to miss this year's sales target of 8.25 million autos given their performances in the past 11 months.

To revive overall sales next year, they plan to launch more customized models and increase the number of SUV models to seven by 2020 in China and also raise the number of SUVs in the U.S. to eight by the same year, according to the companies. 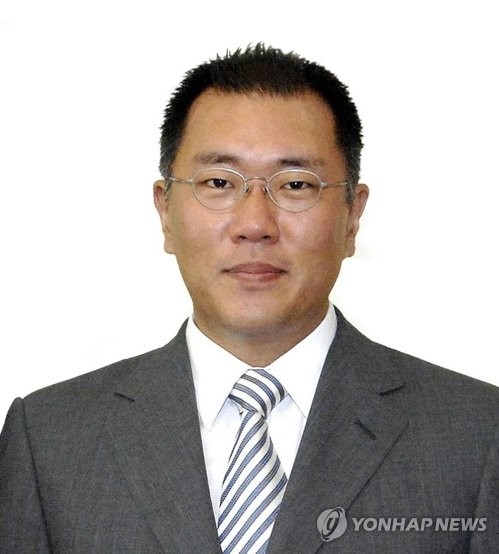