But that isn't the case in recent years, with many romance films failing to score big at the box office. 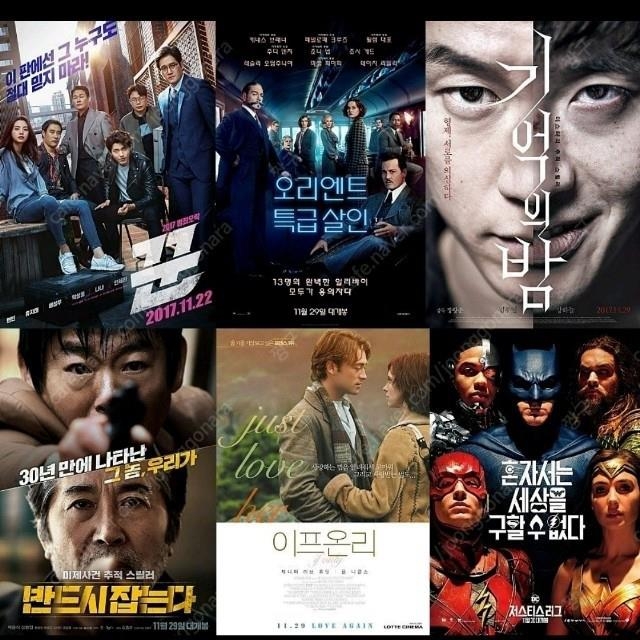 Of the 50 most-watched Korean releases this year, only two were from the category, according to data from the Korean Film Council, the official market tracker, on Nov. 30. They were "Because I Love You," a romantic comedy starring Cha Tae-hyun and Kim You-jung, and the romance film "Oneday" led by Kim Nam-gil and Chun Woo-hee. Not only were their box-office numbers small, but their performance was not that impressive: "Because of I Love You" was the 39th most-viewed film with 324,526 in attendance, while "Oneday" came in 44th with 234,829.

Industry insiders attribute the decline in melodrama films to the audiences' preference for consuming action blockbusters in theaters. And the low demand again leads to less investment in melodrama films, they say. 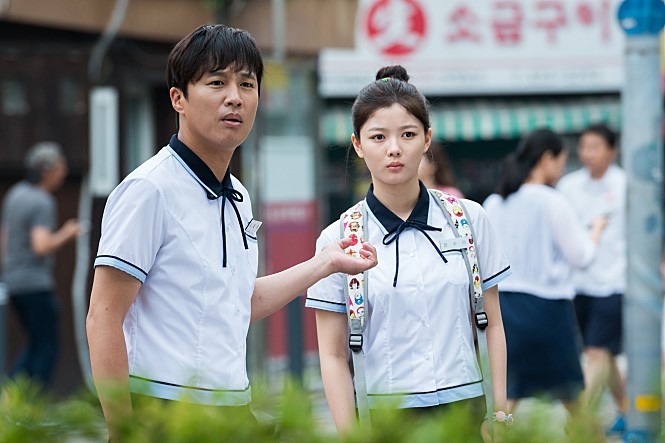 "When we make a film, we usually aim to attract more than 1 million viewers. But for melodramas, such a success can hardly be expected even if it has a famous actor among its main cast," a well-informed source of the film industry said, asking not to be named.

For instance, "Remember You," featuring a romance between Korean heartthrob Jung Woo-sung and Kim Ha-neul, managed to draw only about 430,000 people when it opened in local theaters in January 2016. The following month, "A Man and A Woman," led by Cannes-winning actress Jeon Do-yeon and Gong Yoo, also a Korean heartthrob, opened and sold only about 200,000 tickets.

"Since there are so many melodramas on television, I don't want to pay to watch similar dramas at theaters," Lee Hyun-joo, 32, said. She then hurried into a theater in CJ CGV's Myeongdong location with her friend to see "The Swindlers," a crime-action flick that has been atop the local box office since its release on Nov. 22. The movie starring Hyunbin and Yoo Ji-tae exceeded 3 million in cumulative attendance last Monday.

Kim Myeong-seop, a college student whom this reporter met at the same theater, agreed, saying, "Because ticket prices went up much recently, I only go to see movies worthy of big-screen treatment these days. I can see melodramas any time on TV, you know."

There also is a more profound reason for melodrama films' recent unpopularity in South Korea, according to Jeon Chan-il, a film critic.

"A major theme penetrating the Korean cinema in recent years is the gravity of the times," he said in a recent media interview. "We have consumed so many political thrillers and historical flicks because melodramas couldn't carry the weight of the times." 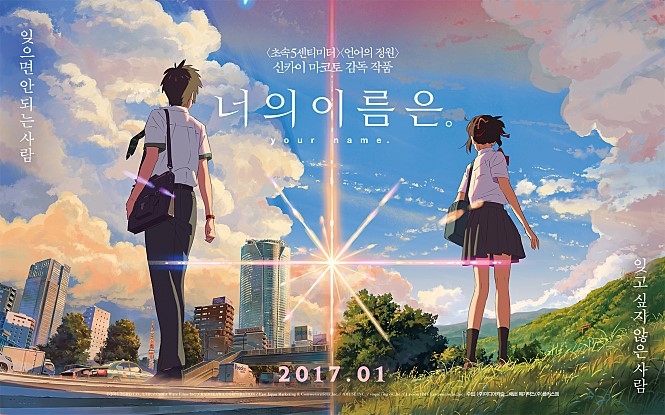 Actually, movies that have scored big in the past few years like "The Attorney," "Inside Men," "Veteran" and "A Taxi Driver" sensitively reflected the present political and social situations of Korean society, addressing such themes of social injustice, and corrupt political power and capital.

What's interesting is that new Japanese and rereleased films have filled the vacancy of Korean films.

The number of new Japanese releases is rising rapidly each year. It increased from 171 in 2013 to 529 to date this year. Japanese titles have taken up 3.9 percent of all tickets sold in South Korean theaters so far this year, up from 0.9 to 1.6 percent in the past five years.

In the first half of the year, the animated high-teen romance film "Your Name" sold 3.63 million tickets, becoming the most-viewed Japanese movie of the genre in Korea. In the second half, "Let Me Eat Your Pancreas," also a school romance, drew about 460,000 views, the largest for Japanese live-action films that have opened in Korea in the past decade. 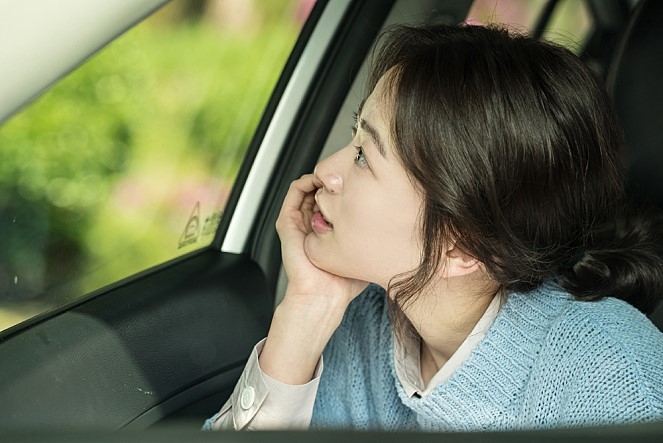 Watching rereleased classical romance films was also an option for many Korean moviegoers who don't like action blockbusters.

Last month alone, seven of about 60 titles that opened in local theaters were rereleased ones. They include the acclaimed 2008 movie "The Curious Case of Benjamin Button," John Carney's 2007 Tony Award-winning musical "Once," the 2007 romantic comedy "Music & Lyrics" with Drew Barrymore and Hugh Grant, and the 2004 fantasy-romance "If Only."

Lotte Cinema, a large cinema chain, gave a special screening of Korean romance films for two weeks last month in its chain theaters around the country. Shown were six select domestic films, including "Bungee Jumping Of Their Own" (2001), "A Moment To Remember" (2004) and "Architecture 101" (2012), which were received well among Korean audiences when they first opened.

"When we reviewed the lineup for new Korean releases early this year, there were almost no titles from the romance-melodrama genre," said Kang Dong-yeong, who heads Lotte Cinema's movie business unit. "So, we have targeted the season when the demand for romance films is high."

(Yonhap Feature) Korean cinema: Where are all the melodramas?

(Yonhap Feature) Korean cinema: Where are all the melodramas?