SEOUL, Dec. 5 (Yonhap) -- LG Electronics Inc. said Tuesday the sales of its Twin Wash washers advanced 30 percent in the January-October period from a year earlier, as the firm released the products in more countries in 2017.

Without providing detailed figures, LG Electronics said the revenue raised from the washers throughout October already is above all of 2016.

The home appliances giant said the Twin Wash products were released in around 80 countries this year, doubling on-year from some 40 countries.

The company said the sales also increased sharply in South Korea and the United States, which are the two major markets for LG's washers.

The Twin Wash allows users to do large-sized loads in the top part, along with a smaller washer located below. 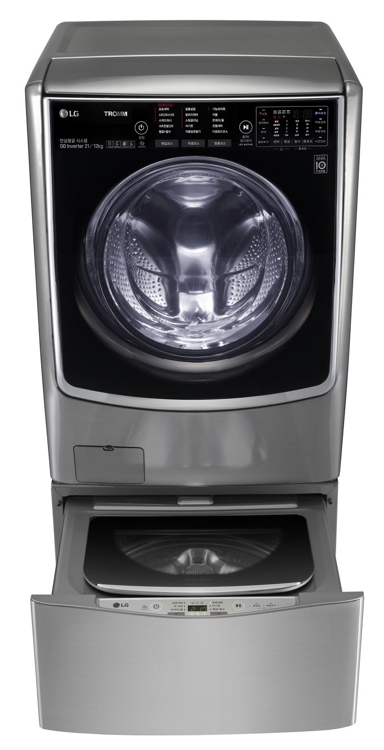 Sales of LG's Twin Wash washers up 30 pct through Oct.

Sales of LG's Twin Wash washers up 30 pct through Oct.