"Unless there is any big change in South Korean and global export conditions, South Korea's per-capita GDP will likely break the $30,000 level next year for the first time," Goldman Sachs economist Kwon Goo-hoon said in a news conference on the country's 2018 economic outlook.

South Korea would achieve the landmark for the third time in Asia after Japan and Australia, and ninth among the members of the Organization for Economic Cooperation and Development, he said.

Kwon pointed out that South Korea is currently benefiting the most from the global economy driven by information and communication technology (ICT), which accounts for more than 10 percent of South Korea's GDP.

Facebook, Amazon, Netflix, Google and other Internet giants have been investing more in data centers and software, which will likely boost exports of South Korea's semiconductor industry, the economist said. 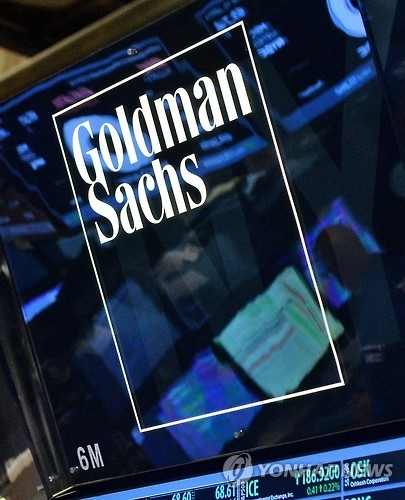 South Korea's domestic demand is projected to grow at a slightly faster pace in the new year than 2017, backed by increased fiscal spending, a hike in the minimum wage and a recovery in the tourism industry, he added.

Kwon, meanwhile, predicted the benchmark Korea Composite Stock Price Index (KOSPI) to reach the 2,900-point level in December next year thanks to a steady improvement in corporate earnings, with the KOSPI's return amounting to 14 percent in terms of the local currency.

South Korea's key interest rate may reach 2 percent at the end of next year, he said, adding it could rise to 2.5 percent should the economy expand faster than expected amid fast rising household debt and the bullish property market.

In a monthly policy meeting last week, the Bank of Korea hiked the base rate by a quarter percentage point to 1.5 percent amid clear signs of an economic recovery, snapping the 16-month streak of its standpat stance.