SEOUL, Dec. 5 (Yonhap) -- A new fantasy drama about a tangled web of romantic relations that span three millennia is set to debut on KBS 2TV on Wednesday.

"Black Knight: The Man Who Guards Me" tells about an invisible force that is believed to dictate human destiny by punishing bad guys, rewarding good ones and reuniting separated couples, producer Han Sang-woo said during a press briefing in Seoul Tuesday.

Contrary to the usually negative association of the words in English, "black knight" in Korean refers to a man who readily comes to the rescue of a woman in a difficult situation. Often times, it is used to refer to a man who takes a shot for a woman at a social gathering in Korea, a situation in which people feel compelled to down shots in unison to not ruin the evening's mood.

By using the words in the title, the producer wanted everyone to become black knights for each other.

"I am sure you all have had a desperate moment when you wished a black knight could appear and solve your problems for you. But in life everyone needs to help each other and try to become someone else's black knight," he said, adding that good things happen when people help one another out. 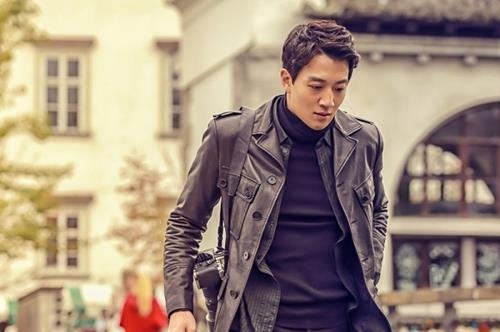 Actor Kim Rae-won plays successful businessman Moon Soo-ho who would lay down his life to protect the woman he loves against an unidentified dangerous fate. Actress Shin Sae-kyeong plays Jung Hae-ra, a tour company employee who always tries to remain positive despite all the unfortunate happenings that her life throws at her. The other party who forms the love triangle is mysterious designer Sharon, played by Seo Ji-hye, who never ages as a penalty for a wrong she did 200 years ago.

If one is familiar with recent Korean hit dramas, one can think of similar titles like "The Legend of the Blue Sea," "Guardian: The Lonely and Great God" or "Chicago Typewriter." The new series is of the same genre of fantasy romance and similarly features beautiful, exotic scenes shot in Europe, mainly in Slovenia. Moreover, its protagonists are intricately related in their former lives. 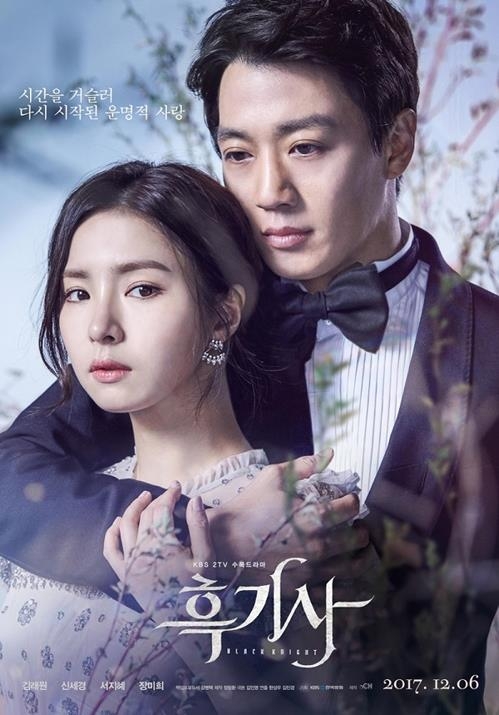 The director, however, emphasized that the main difference is that the lead characters of "Black Knight" don't possess supernatural power like the goblin of "Guardian" does, so the viewers can relate to them more easily.

"We have multiple genres mixed together in the drama. There are romance, fantasy, revenge and suspense. I almost feel like we film a different series each week," the director said. "There will be many dishes on the table you can taste."

Actor Kim said he found the script really interesting when he read it for the first time.

"As we started filming on the set, however, I could realize every detail of the script, such as on facial expressions or a setup, had been meticulously planned by the writer. It is really a tightly plotted drama."

The Wednesday-Thursday series will be aired at 10 p.m.