(ATTN: UPDATES with official's briefing, other details in last 7 paras)
By Lee Chi-dong

SEOUL, Dec. 6 (Yonhap) -- South Korea will raise its military budget next year to 43.2 trillion won (US$39.7 billion) to support the Moon Jae-in administration's campaign to beef up the country's defense capabilities against North Korea, the authorities said Wednesday.

According to the budget plan approved by the National Assembly earlier in the day, military spending will grow 7 percent on-year, the biggest hike since 2009.

The budget has increased by 40.4 billion won more than the government originally proposed after a revision bill was presented by lawmakers during a parliamentary review, something rarely seen.

It reflects the "grim security reality" of the North's nuclear and missile threats becoming more serious, the Ministry of National Defense said. 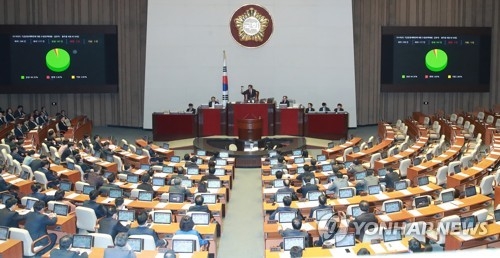 The liberal Moon government is also pushing for the reform of the 625,000-strong armed forces with the slogan "competent national security and strong defense."

The focus of the efforts is to upgrade the arms system and reduce the number of troops.

The government plans to complete the establishment of the so-called three-axis defense platform by the early 2020s. This refers to the Kill Chain pre-emptive strike system, the Korean Air and Missile Defense (KAMD), and the Korea Massive Punishment and Retaliation (KMPR) scheme.

This paves the way for South Korea to develop or purchase more advanced weapons.

"We plan to continue R&D on KTSSM until next year, including that on military GPS, with mass production expected to be possible starting in 2019," an official at the Defense Acquisition Program Administration (DAPA) told reporters. "The budget for the (acquisition) program of the Navy's maritime operation choppers has been adjusted to 56.3 billion won from 46.3 billion."

In addition, 340 million won has been allocated to help the Army's newly created "special mission brigade" bolster its firepower, he added.

The unit, reportedly composed of 1,000 well-trained forces, was launched earlier this month to "decapitate" the North's leader Kim Jong-un and other top officials of the regime in the case of a contingency.

"The budget will be used for such weapons as sub-machine guns for special operation purposes and drones," the official said. 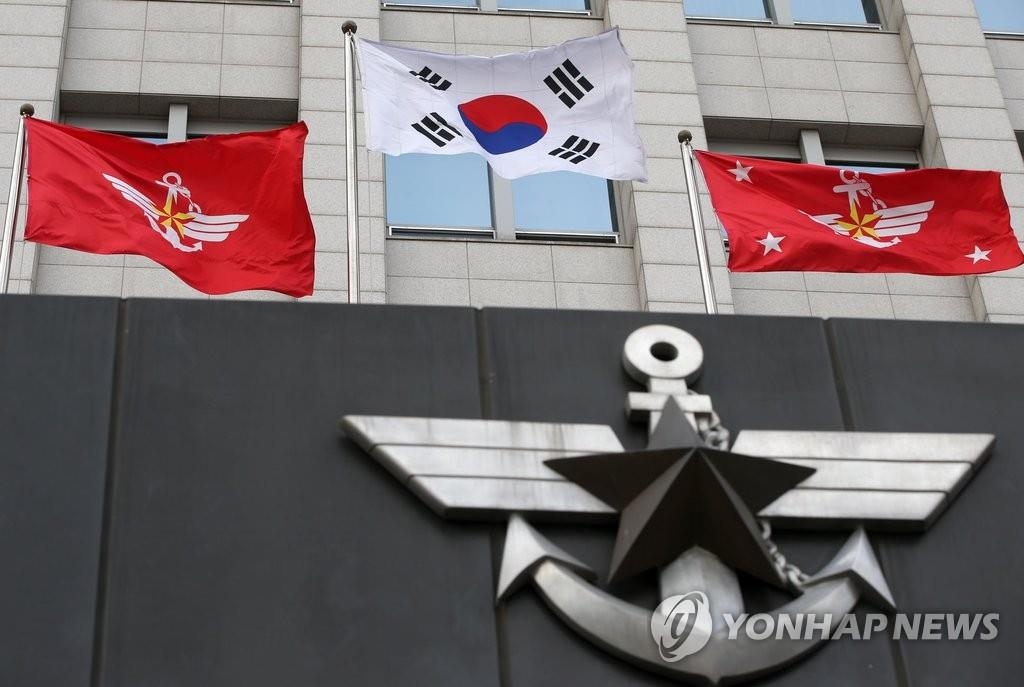 The military will also raise the monthly wage for its soldiers, and for conscripts in particular, with the pay for Army sergeants scheduled to jump from 216,000 won to 405,700 won in 2018.

But the number of new non-commissioned officers for next year has been set at 2,470, lower than the 3,458 proposed by the government, due to an agreement between the ruling and opposition parties on the public-sector employment.