The number of newly registered foreign vehicles in the country rose to 22,266 vehicles in November from 19,361 units a year earlier, the Korea Automobile Importers and Distributors Association (KAIDA) said in a statement. 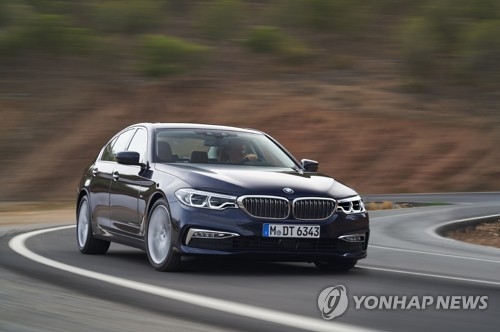 The share of imported vehicles in the domestic passenger car market rose to 15.24 percent in the 11-month period from 14.58 percent a year earlier, a KAIDA spokeswoman said.