The National Tax Service (NTS) collected the amount in the first 10 months of the year from 187 offshore tax dodgers. The take is slightly more than the 1.1 trillion won dues collected from evaders in the same period a year earlier, it said.

Offshore tax evasion has been on the rise in recent years, as some wealthy people have shifted their assets to offshore tax havens in an apparent move to exploit legal loopholes to avoid taxation. 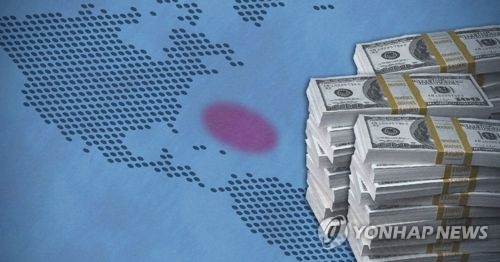