SEOUL, Dec. 6 (Yonhap) -- A former vice culture minister was sentenced to three years in jail Wednesday for his involvement in an influence-peddling scandal that led to the removal of President Park Geun-hye from office in March.

The Seoul Central District Court found Kim Chong, an ex-vice minister of the Ministry of Culture, Sports and Tourism from 2013-2016, guilty of abuse of power and other charges. He was indicted in October and has been under pre-sentencing detention.

The court also sentenced Chang Si-ho, a niece of the former president's longtime friend Choi Soon-sil at the center of the corruption scandal, to 2 1/2 years in prison, convicting her of similar charges.

Prosecutors had demanded 3 1/2 years and 1 1/2 years for Kim and Chang, respectively. 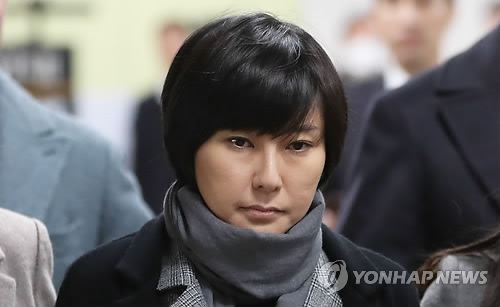 Chang, who was released in June upon the expiration of arrest, was immediately taken into custody following the court ruling.

The defendants are accused of colluding with Choi to force big conglomerates including Samsung, and a culture ministry-affiliated firm, to donate a combined 1.8 billion won (US$1.6 million) to a kids sports foundation allegedly controlled by Choi.

Kim is accused of secretly revealing government documents to Choi to help her win a business deal. Chang is also charged with siphoning about 1 billion won off the donation and state support provided to the nonprofit foundation.

The former president and Choi have been standing separate trials over the scandal. 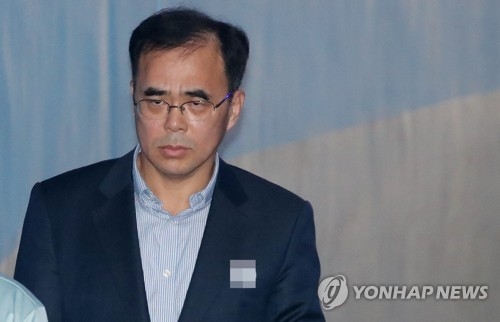