BMW Group Korea CEO Kim Hyo-joon will become representative director and chairman of BMW Group Korea from Jan. 1, and Han Sang-yun, the current CEO of BMW Group Malaysia, will take the helm at the Korean business as new president from March 1, the company said in a statement.

Kim has served as chief of the carmaker's South Korean business for 17 years. 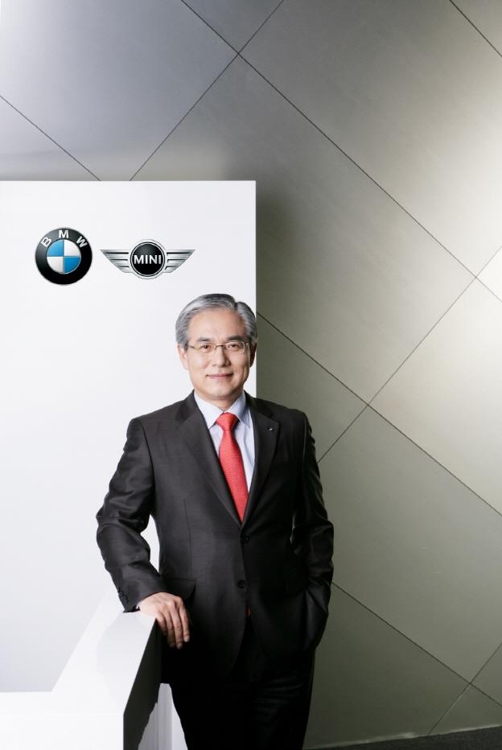 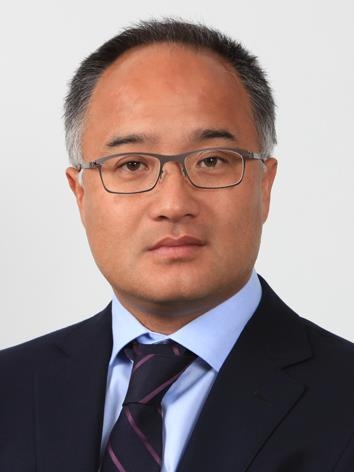