Choe Jae-hyeong was tapped as the head of the Board of Audit and Inspection (BAI), according to the presidential office Cheong Wa Dae.

The 61-year-old served as a judge at the Seoul High Court before he was appointed the head of the Judicial Research and Training Institute earlier this year.

Choe, if appointed, will replace Hwang Chang-hyeon, who stepped down at the end of his four-year term that expired at the start of this month. 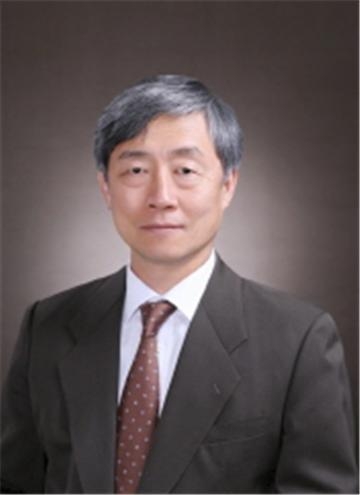