SEOUL, Dec. 7 (Yonhap) -- South Korea's Navy said Thursday it will unveil a bust of a late U.S. commander in memory of his contributions to the growth of the country's naval forces during his wartime service here six decades ago.

The sculpture of Capt. Michael J. Luosey will be formally made public at a ceremony to be held at the Naval Academy in Jinhae, South Gyeongsang Province, later in the day.

Luosey served as the head of the Commander Task Group with the operational control of South Korea's Navy during the 1950-53 Korean War, while the Navy's combat operations were conducted at the order of Chief of Adm. Sohn Won-il, the nation's first chief of naval operations. 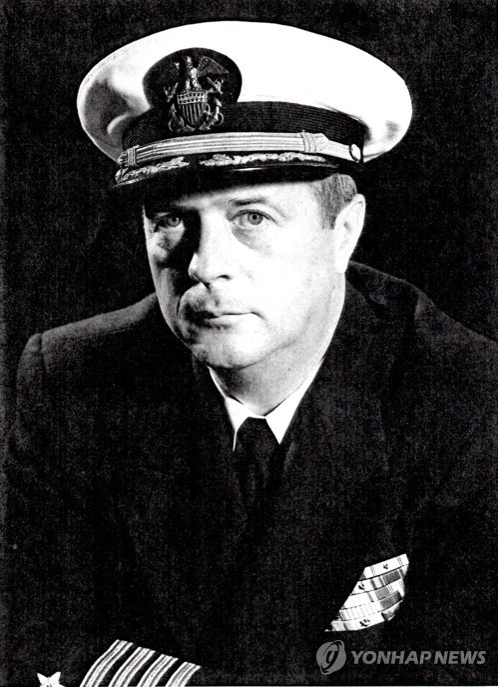 Luosey also led an advisory group for the nascent Navy.

Having arrived in South Korea on July 9, 1950, two weeks after the outbreak of the war, he played a key role in many operations including the evacuation of South Korea's Third Division troops under siege by North Korea's military in Pohang, the Navy said.