SEOUL, Dec. 7 (Yonhap) -- About half of South Korea's young workers are feeling the pressure of debt that is making it hard for them to spend, a private survey showed Thursday.

According to the survey by Shinhan Bank, which referenced its customer data, 47 percent of young employees, who have a career of three years or less, are indebted. 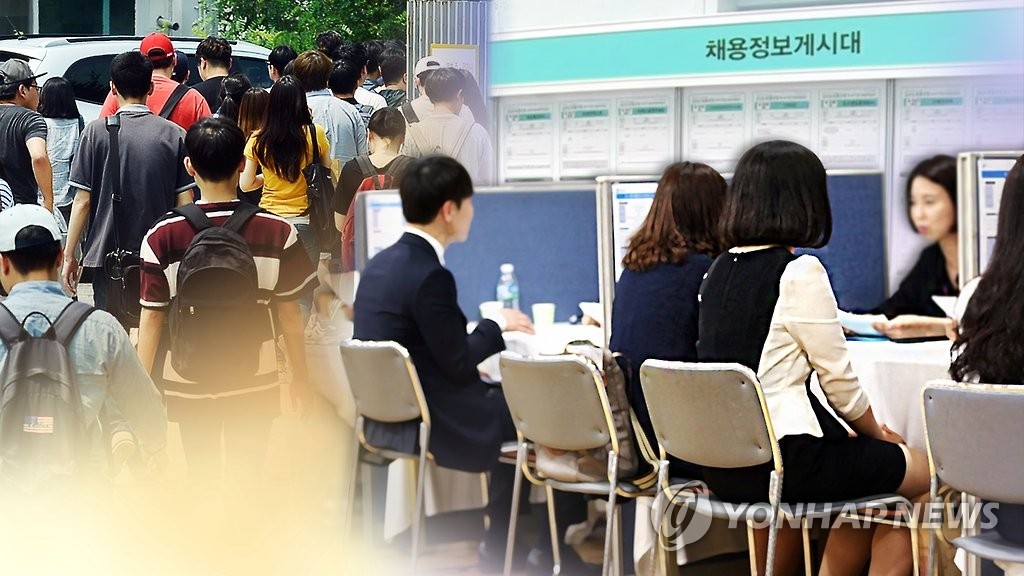 Student loans accounted for 21 percent of their debt. Home mortgages and credit loans made up 8 percent each.

According to the survey, 84 percent of young employees said they could change jobs if their salary was raised by about 30 percent.
(END)

Nearly half of young workers feel pinch of debt

Nearly half of young workers feel pinch of debt