SEOUL, Dec. 7 (Yonhap) -- Orion Corp., a major confectionery company in South Korea, said Thursday its Russian unit will invest US$81.3 million in the next three years to build a new factory to meet the growing demand for its products in the Eurasian market.

The construction of the new production facility in the Tver Region will begin early next year and is planned to be completed by 2020, the company said in a regulatory filing.

Orion said that, when construction is complete, the factory will be six times larger than the one already operating in the area and will produce up to 200 billion won ($183 million) worth of snacks annually.

"The new plant will be our outpost to tap deeper into the Russian market, as well as a cornerstone to make forays into Eastern Europe and other European Union countries," a company official said.

Its first factory in the Eurasian country was built in the Tver Region in 2006, followed by another plant in the Siberian city of Novosibirsk in 2008.

Sales of its flagship Choco Pie have been increasing at an average of 20 percent annually in the last five years, according to the company. 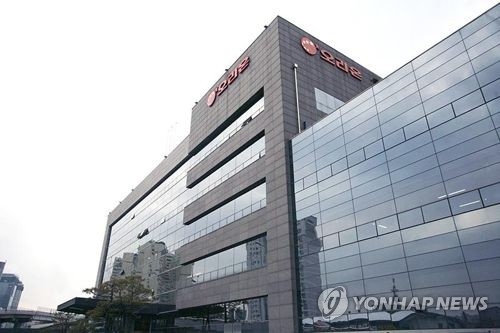