The Korea Ice Hockey Association (KIHA) said the national team will wrap up its training camp at Jincheon National Training Center in Jincheon, 90 kilometers south of Seoul, on Saturday, and will depart for Moscow next Monday for the Channel One Cup.

The annual event will be the last international competition for South Korea, coached by former National Hockey League (NHL) rearguard Jim Paek, before the PyeongChang Winter Olympics next February.

South Korea, ranked 21st in the world, will face world No. 1 Canada next Wednesday, followed by No. 4 Finland two days later, and Sweden, the reigning world champion and world No. 3, on Dec. 16.

South Korea will make its Winter Games debut at PyeongChang 2018, where it's been paired with Canada, the Czech Republic (No. 6) and Switzerland (No. 7).

With the NHL having decided not to send its players to PyeongChang, Canada is scrambling to assemble a team with former NHL players now plying their trade elsewhere in Europe, including in the Russia-based Kontinental Hockey League (KHL).

At the Channel One Cup, 23 of 25 players on Team Canada have NHL experience, including all 15 forwards. Former NHL regulars such as Derek Roy, P.A. Parenteau, Teddy Purcell, Rene Bourque and Wojtek Wolski will represent the red and white in Moscow next week.

Against Finland, South Korea will have to solve towering goalie Mikko Koskinen. Listed at 200 centimeters, the 29-year-old boasts a 17-2 win-loss record for SKA Saint Petersburg in the KHL. He's fifth in the league in both wins and in average goals against with 1.64 in 20 games.

South Korea will return home on Dec. 19 and reassemble at Jincheon in January to begin final preparations for the Olympics. 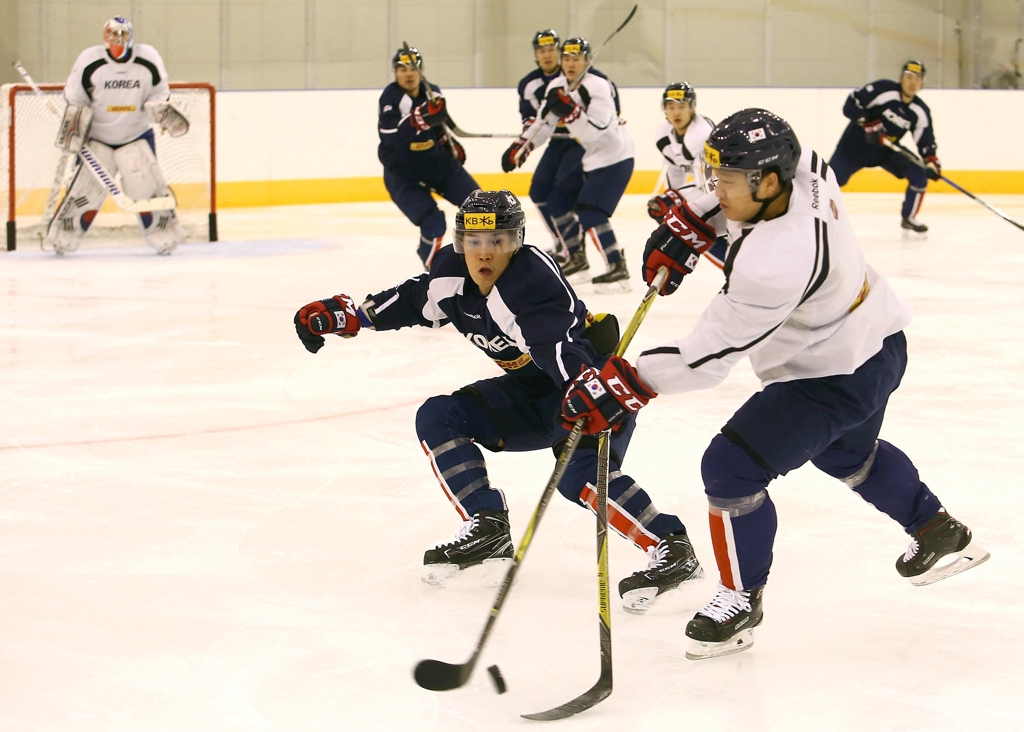