SEOUL, Dec. 8 (Yonhap) -- Actors Hyun Bin and Kang So-ra ended their relationship a year after they confirmed they were dating, their agencies said Friday.

According to VAST Entertainment and Plum Actors, which represent Hyun Bin and Kang, respectively, the two split due to busy schedules.

They met for the first time in October last year and confirmed they were seeing each other two months later.

Hyun Bin's recent movies "Confidential Assignment" and "The Swindlers" fared well in the local box office. He is currently filming a new film, which is translated as "Rage." Kang appeared in tvN's series "Revolutionary Love" which ended on Dec. 3. 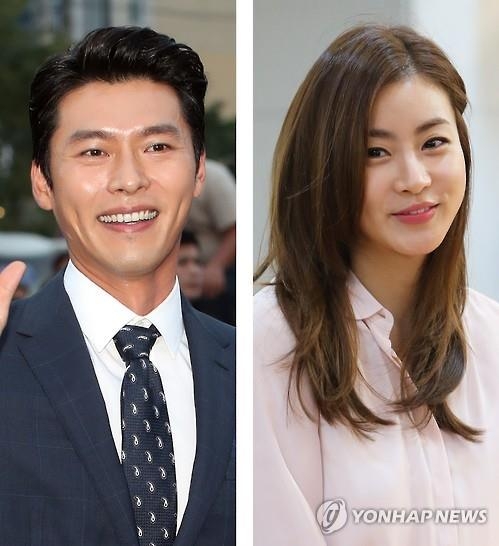