Industry sources said executives of the consumer electronics and IT mobile divisions will hold meetings from Wednesday to Friday at the tech giant's headquarters located in Suwon, south of Seoul. The device solution arm will also hold a separate meeting on Dec. 19.

Experts said this year's meeting was scheduled earlier than last year, when it ran from Dec. 19 to 21, apparently as the vacancy of Samsung's top leadership sparked the need to promptly set business strategies for next year.

Samsung Electronics' de facto leader Lee Jae-yong is currently behind bars since February on his connection to an unprecedented political scandal, which led to the impeachment of former President Park Geun-hye. A local court handed down a five-year jail term against him in August.

Lee's father, Lee Kun-hee, has also been hospitalized since May 2014 after suffering a heart attack.

The upcoming meeting is also significant as it will mark the debut of the new heads of Samsung's business divisions appointed just in November.

The three are all in their 50s, reflecting Samsung's willingness to bring fresh visions to its business strategies.

Key issues to be discussed at the meeting will include the strategy for the chip business after the global boom in the segment calms down next year, along with the marketing strategies for the presumed Galaxy S9 smartphone which will be released early in 2018.

Samsung's businesses related to self-driving automobiles and Internet-of-Things technologies will also be some of the main areas of focus during the gathering, industry watchers added. 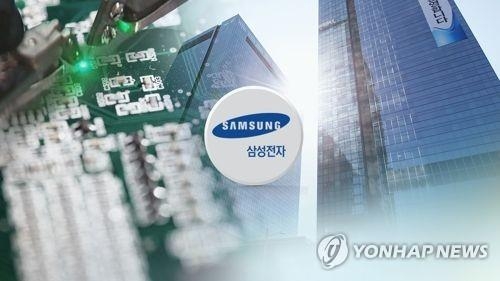