The amount of money borrowed to buy stocks, so-called margin debt, reached 10.14 trillion won (US$9.28 billion) as of Wednesday, hitting an all-time high, according to the data compiled by the Korea Financial Investment Association (KOFIA).

The figure compares with 6.77 trillion won worth of margin debt at the end of last year and 6.52 trillion won as of end-2015.

The country's stock market has been undergoing a stunning run this year, aided by sound corporate earnings and economic fundamentals. The gains come despite some corrections caused by a series of provocations by North Korea that fueled geopolitical tensions.

Since October, the margin debt has been on a steady rise as retail investors bet that the local stock market would further rise.

Analysts said margin debt may further rise down the road as the country's stock market is expected to build up further gains.
… 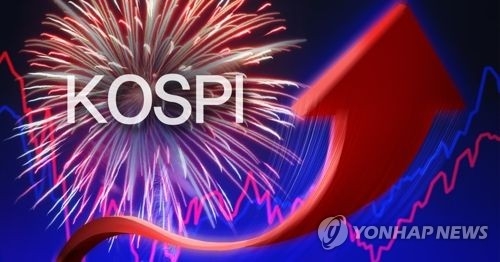