SEOUL, Dec. 10 (Yonhap) -- South Korea maintains the second-largest coal subsidies in the world, as other countries move to cut state support for such energy programs, a report by an autonomous intergovernmental organization said Sunday.

The latest findings released in the 2017 World Energy Outlook by the Paris-based International Energy Agency (IEA) showed Seoul spent US$150 million to subsidize the coal sector in 2016.

The IEA findings showed that while overall size of South Korea's coal subsidies declined last year compared with 2014 and 2015, the total stood second after Kazakhstan at $1.57 billion.

The report said that at present, only a few countries still provided fossil fuel subsidies, with most industrialized economies having halted such practice.

Overall state support for the energy sector has declined with the global total standing at $261.9 billion last year from $454.8 billion in 2014.

South Korea too said it plans to end subsidies by 2020, as part of its broader plan to reduce the country's reliance on fossil fuel cited for global warming. Cutting back support can moreover deal with energy consumption distortions.

"The plan is to cut production subsidies while providing more direct financial support to lower income households that use coal briquettes for heating and cooking," a government official said.

The IEA said that while fossil fuel support has been on the decline, state assistance for renewable energy has been rising sharply over the years, hitting $125 billion in 2015. 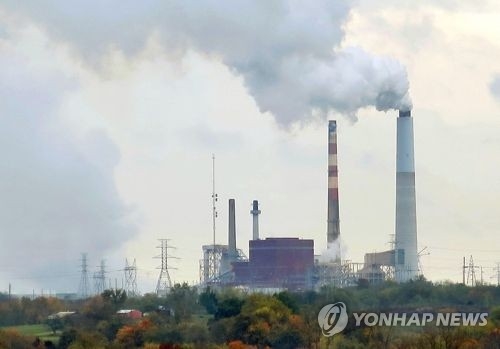