The 2017 Korea MICE Alliance Conference will kick off at Yongpyeong Resort on Tuesday for a two-day run, with government officials, scholars and businessmen attending to discuss the meeting, incentive, convention and exhibition (MICE) industry.

During the conference, the 15th of its kind, speeches will be given by Carlos Vogeler, executive director for Member Relations at the World Tourism Organization (UNWTO); Song Gil-young, vice president of artificial intelligence firm Daum Soft; and other dignitaries on ways to promote the MICE industry and create jobs.

"This event will serve as the venue for communication for the sustainable development of South Korea's MICE industry," a KNTO official said. "This year is meaningful for us as South Korea ranked first for the first time in the number of international conferences, according to the UIA."

South Korea topped the list of the International Meetings Statistics Report recently released by the Union of International Associations (UIA). 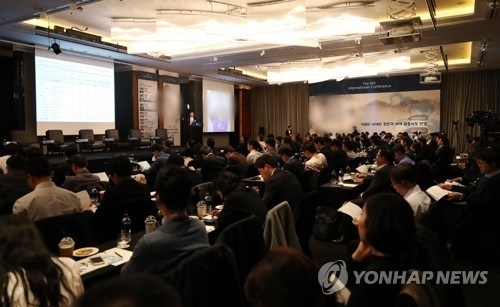