The mobile game is available to users in Taiwan, Macao and Hong Kong through the Google Play Store and Apple's App Store, NCsoft said.

The company said the number of preregistrations for the game in the Asian nations on the first day has surpassed the 2.5 million mark since launching preorders for the mobile role-playing game on the official website Oct. 10.

The new "Lineage M" features a very high degree of visual resolution, yet brings back the classic feel of "Lineage."

Players can create a character by choosing from a variety of classes and titles, and can make a team with other players and slay monstrous opponents in various environments.

The company said it will also launch the game in Japan sometime early next year. 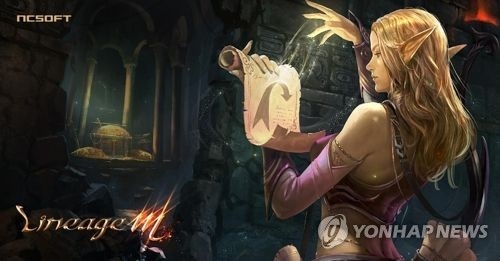