According to the 2017 EU Industrial R&D Investment Scoreboard released by the European Commission, the South Korean tech giant spent 12.2 billion euros (US$14.3 billion) in R&D projects over the period, down two notches from the previous year.

The report said the findings are based on the 2016 calendar year, but added significant proportions have financial years ending on March 31, 2017.

It marked the sixth consecutive time for Samsung to be included in the top five list in annual research.

Germany-based Volkswagen was the top player on the list by spending 13.7 billion euros, trailed by U.S.-based Microsoft Corp. with 12.4 billion euros. Intel Corp. was the fifth-largest spender at 12.1 billion euros.

The United States hosted 36 companies on the top 100 list, trailed by Japan, Germany, and China at 14, 13, and seven firms, respectively. South Korea and the Netherlands both had four businesses. 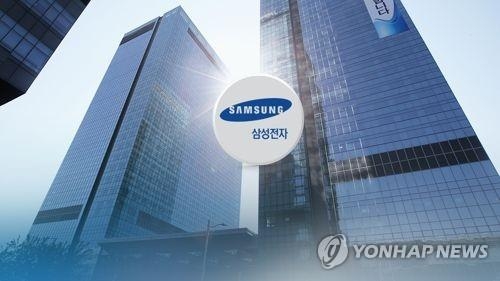