The South Korean tech giant said its robots currently deployed at Incheon International Airport won the presidential honor in the Good Design awards, hosted by the Ministry of Trade, Industry and Energy.

The robot earlier won a silver prize at the International Design Excellence Awards 2017 in August. 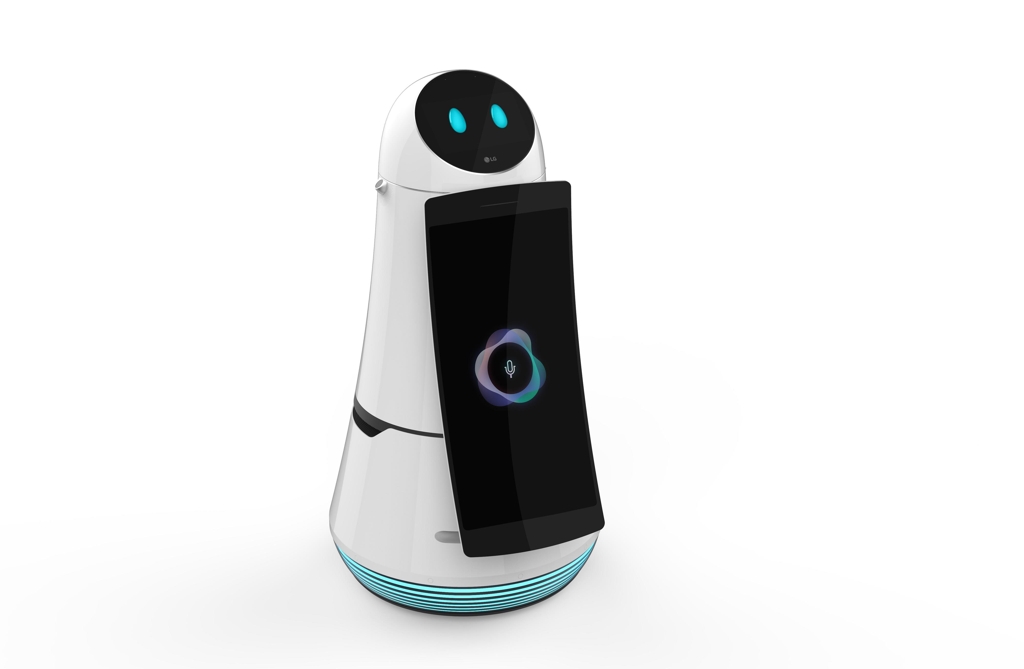 LG Electronics said the robot is equipped with self-driving technologies, which can avoid obstacles, and is capable of sweeping airports efficiently based on its data base of maps.

Based on the voice-recognition platform, the guidance robot is capable of speaking Korean, English, Chinese and Japanese, providing airport visitors with locations of convenience facilities and shops.

LG Electronics said it will continue to expand the portfolio of commercial robots based on its competitiveness in designs. 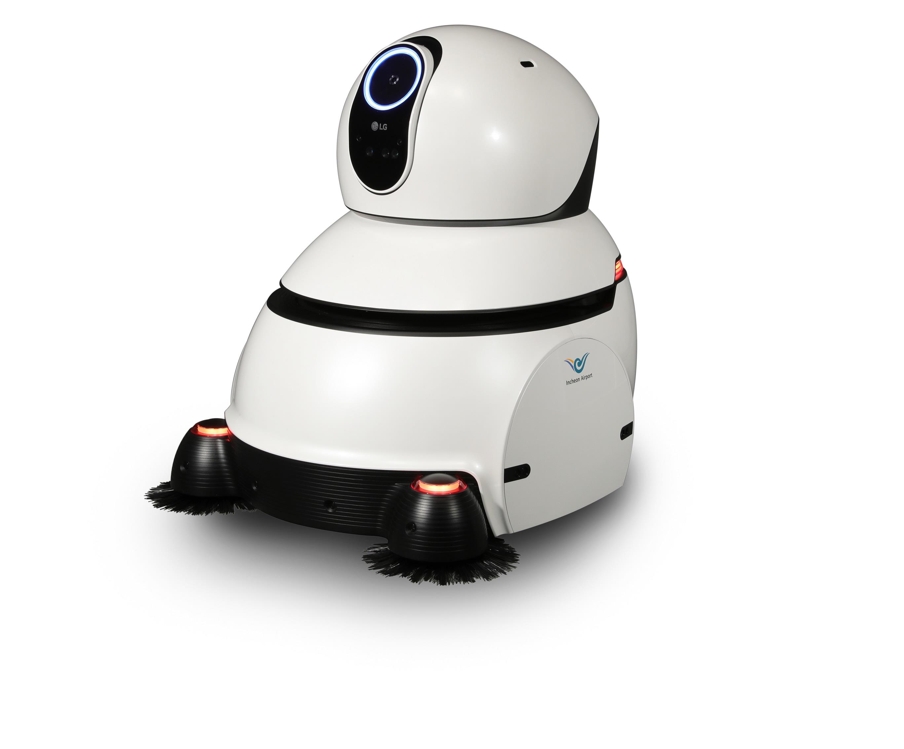