Released last Monday in celebration of the 10th anniversary of her debut, the song rose to the top of iTunes charts of four foreign countries in two days. Its music video has garnered over 8 million views since then. 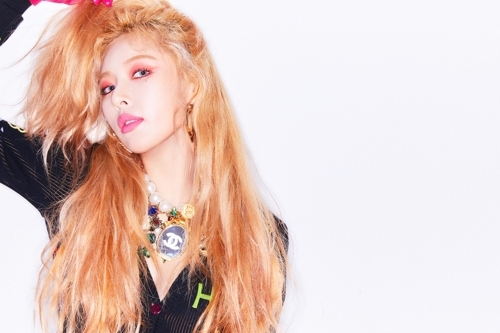