Rep. Um Yong-soo of the main opposition Liberty Korea Party is charged with colluding with one of his regional aides and receiving 200 million won (US$183,208) in illegal political funds from a regional campaign office chief in April last year ahead of parliametary elections later that month.

Um has denied the charges.

If convicted and sentenced to a 1 million won fine or heavier penalties, Um will lose his National Assembly seat. 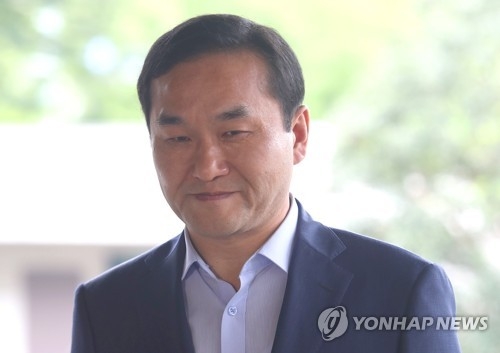