SEOUL, Dec. 12 (Yonhap) -- The issuance and redemption of equity-linked securities (ELS) soared in the third quarter on the back of bullish stock markets at home and abroad, the financial regulator said Tuesday.

The issuance of ELS products stood at 18.1 trillion won (US$16.6 billion) in the July-September period, up 15.3 percent from the previous quarter and 64.5 percent from a year earlier, according to the data from the Financial Supervisory Service (FSS).

ELS refers to hybrid debt securities whose returns are determined by the performance of underlying equities.

ELS products that track benchmark stock indexes, including the Korea Composite Stock Price Index (KOSPI) 200, as underlying assets accounted for the bulk of the amount at 17.4 trillion won. 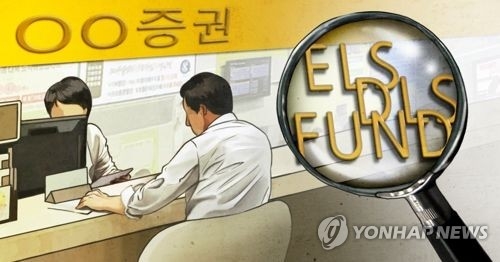 The FSS attributed the surge to the bull run of the domestic and overseas stock markets, as well as investors' reinvestment of money redeemed early.

In the third quarter, the amount of early redeemed ELS came to 24.8 trillion won, up 62.1 percent from the second quarter, on hikes in domestic and major global stock indexes.

As of the end of September, the outstanding amount of ELS issues amounted to 58.3 trillion won, down 10.3 percent from three months earlier.

The regulator also said the issuance of derivatives-linked securities reached 7.7 trillion won, up 8.3 percent from the previous quarter, with their outstanding value gaining 2.9 percent to 35.9 trillion won. 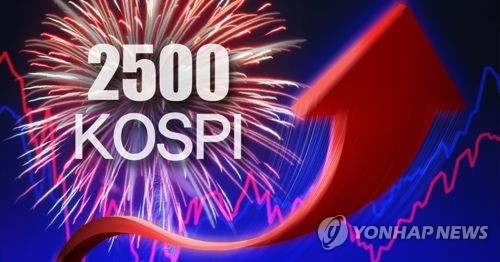