Samsung said a chest X-ray using the device would expose a patient to an effective dose of 8 microsieverts. The company said that level of radiation is equal to eating 80 bananas or taking a three-hour trip on an airplane.

Samsung said the approval is significant, as many countries are paying closer attention to radiation exposure.

The company will continue efforts to cut exposure during diagnosis of other areas, including the arms, legs and abdomen, down the road, it added. 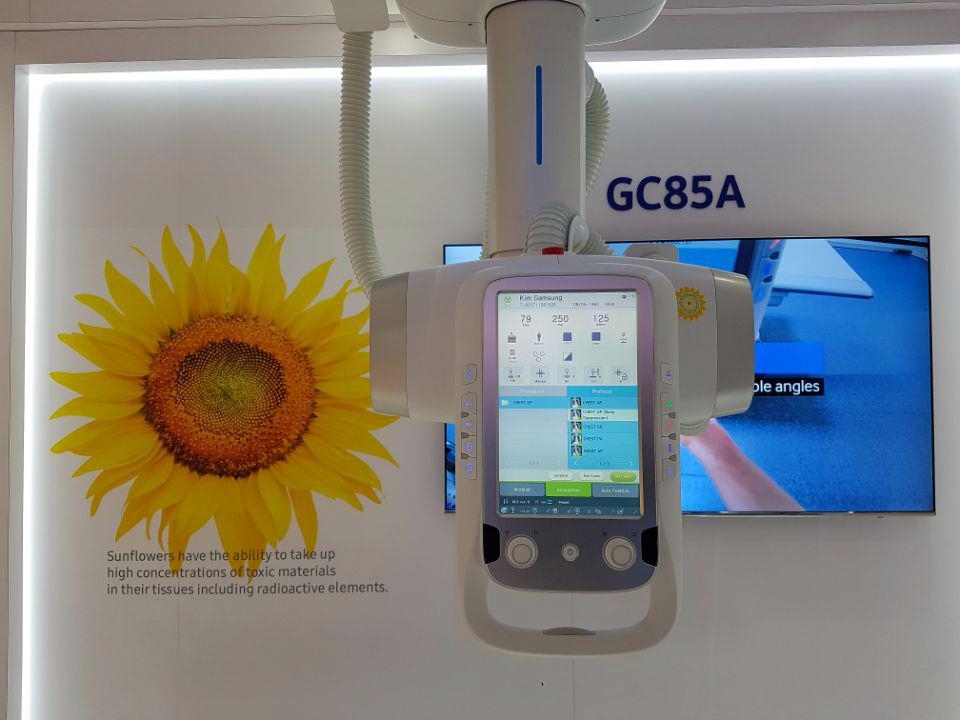