The two brothers, 25 and 23, are suspected of assaulting a Korean office worker in her 20s at their home Saturday. They were detained Monday.

The students, studying here in a university exchange program, met the victim through a chat app and drank together in their room, according to the Seoul Seongbuk Police Station.

The woman made an emergency call to police, and investigators found evidence from CCTV footage taken nearby their residence. The men told police they do not remember what happened because they were intoxicated. 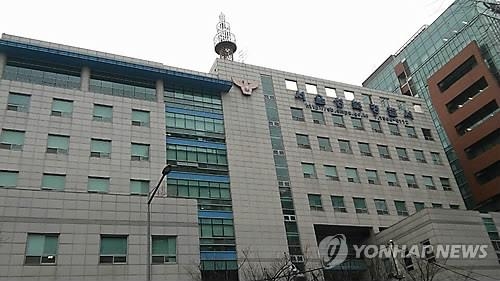