The 1,097-square-meter store at Jongno Tower, set to open on Dec. 20, will have about 100 coffee and tea items on the menu -- 30 percent more than the options provided at its other chains -- along with some 60 bakery products, according to the local unit of the U.S. coffee giant.

The new store will be more than four times the average 264-square-meter size of Starbucks' chains, it said.

On the back of its growing popularity, the annual sales of the coffee chain, operated by local retail group Shinsegae in South Korea, first surpassed the 1 trillion-won (US$915 million) mark last year. Its first shop opened here in 1999.

The company currently operates around 1,100 shops across the country. 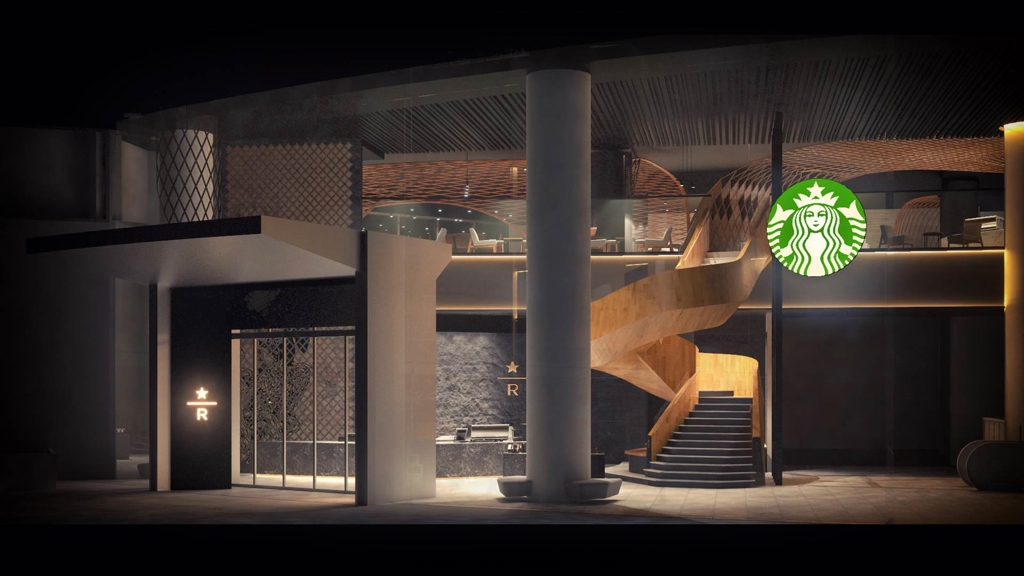 Starbucks Korea to open its largest store in Seoul

Starbucks Korea to open its largest store in Seoul