The October figure was an 0.8 percent increase on the previous month, it added. 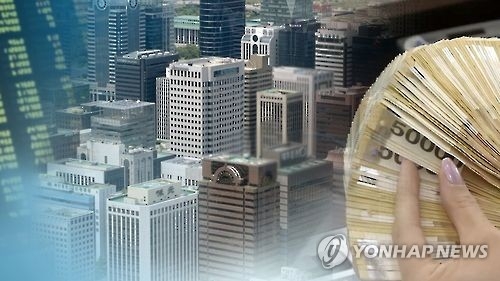