If the owner of multiple homes registers one of them as a rental house with the government, the home is called a registered private rental home. The homeowner receives some tax benefits but is not allowed to sell the house for up to eight years, according to the Ministry of Land, Infrastructure and Transport.

"Some 5.8 million out of the country's 19.37 million households still live by paying a lump sum deposit or monthly rent. They are often forced to move every two years due to a sharp increase in rental costs," Land, Industry and Transport Minister Kim Hyun-mee said in a press briefing. 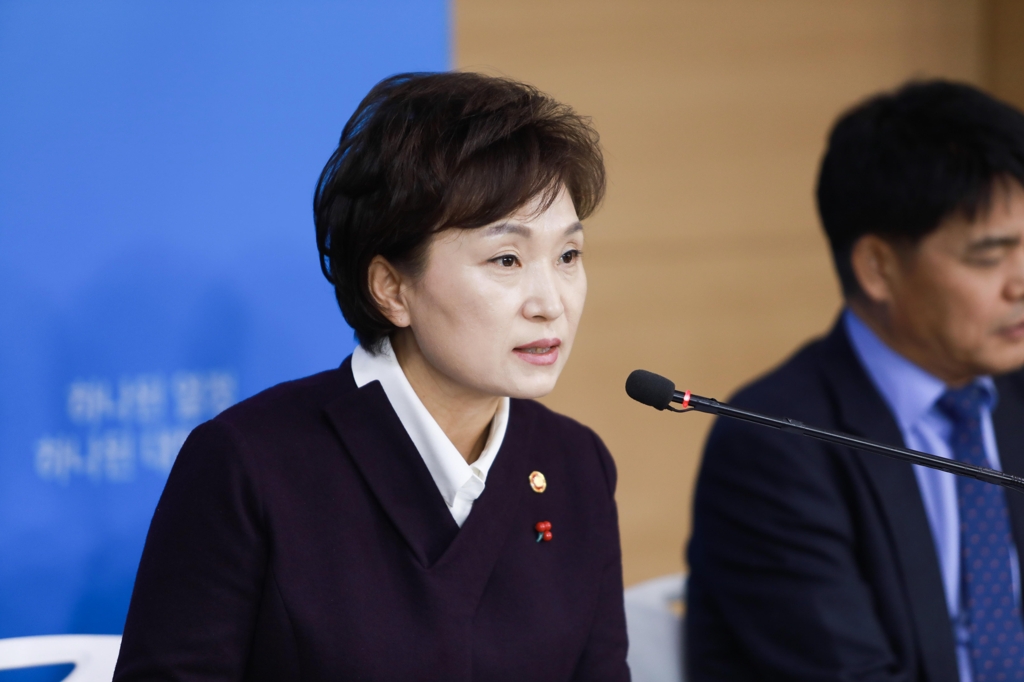 In South Korea, tenants live in a rental house for an average of three and a half years and their lump-sum deposit for an apartment soared by 73 percent from 2007 to 2016, the ministry said.

For a stable residence of home-renting households, the government said last month it will provide 850,000 public rental houses in the five-year period, bringing the total number of public rental homes to 2 million by the end of 2022, she said.

"As the government does not have ample fiscal room to supply additional public homes, there is a need to increase the number of registered private rental houses in a win-win strategy for homeowners and tenants," Kim said.

If a homeowner rents one of his registered private rental homes for more than eight years, he benefits from steep discounts in acquisition and property taxes. The owner cannot raise rents by more than 5 percent annually under the government's guidelines.