Thursday's dinner will follow a bilateral summit between Moon and Xi.

Moon arrived here earlier in the day on a four-day state visit. It will later take him to the southwestern city of Chongqing. 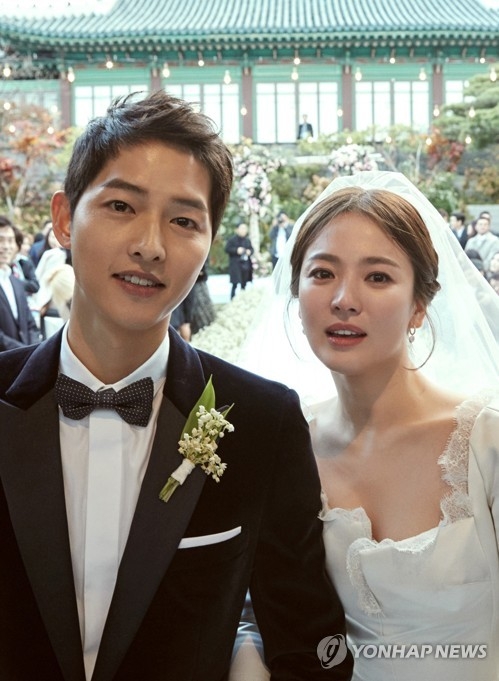