SEOUL, Dec. 14 (Yonhap) -- Gold funds in South Korea have fared poorly over the past months ahead of a U.S. interest rate decision, a market tracker said Thursday.

Those funds chalked up an average return of minus 11.6 percent over the three months to Tuesday, the worst performer among local investment funds worth 1 billion won (US$920,000) or more, according to financial information provider FnGuide.

Comparable yields were minus 5.6 percent for stock funds, minus 3.3 percent for funds investing in farm products and minus 2.7 percent for commodity funds.

According to a separate survey by fund evaluator KG Zeroin, nine gold funds in South Korea registered an average return of minus 11.5 percent during the cited period. 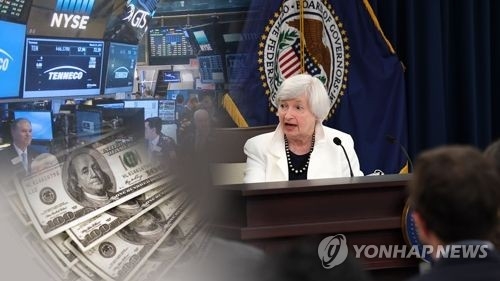 The yield was dwarfed by 4.1 percent for overseas stock investment funds and 0.2 percent for commodity funds.

The dismal performance of the gold funds was attributed to falling demand for the yellow metal amid expectations the U.S. Fed would jack up its benchmark interest rate at this week's policy meeting.

According to the Korea Exchange, the price of gold closed at $1,244.16 per ounce Wednesday, down 6.6 percent from three months earlier.

Market watchers said demand for risky assets had been strong on the passage of a U.S. tax reform bill and a brisk American economy, sapping investor appetite for safety.

"Gold prices fell and gold funds fared ill due to hopes for a U.S. rate hike and the bullish stock market, though some watchers said sky-high bitcoin prices were responsible," said Oh Eun-soo, an analyst at KB Securities. 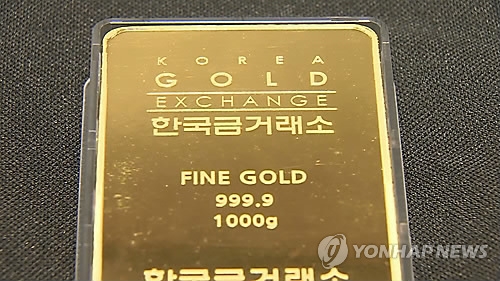