"Universe" will be released Dec. 21 in digital and physical formats, and will feature seven songs, including the lead rock ballad track "Universe," according to S.M. Entertainment. The group has put out seasonal winter albums each year since 2013.

EXO released its fourth studio album "The War" and its repackaged deluxe edition "The War: The Power of Music" this year, selling a total of 1.59 million copies as of the end of last month.

The group won the Album of the Year Award at this year's Mnet Asian Music Awards for "The War," dominating the category for the fifth year in a row. 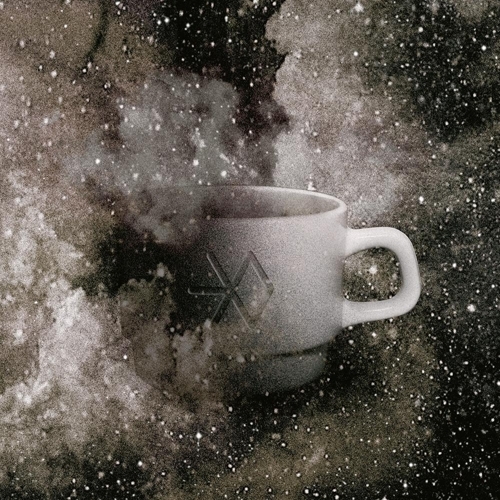